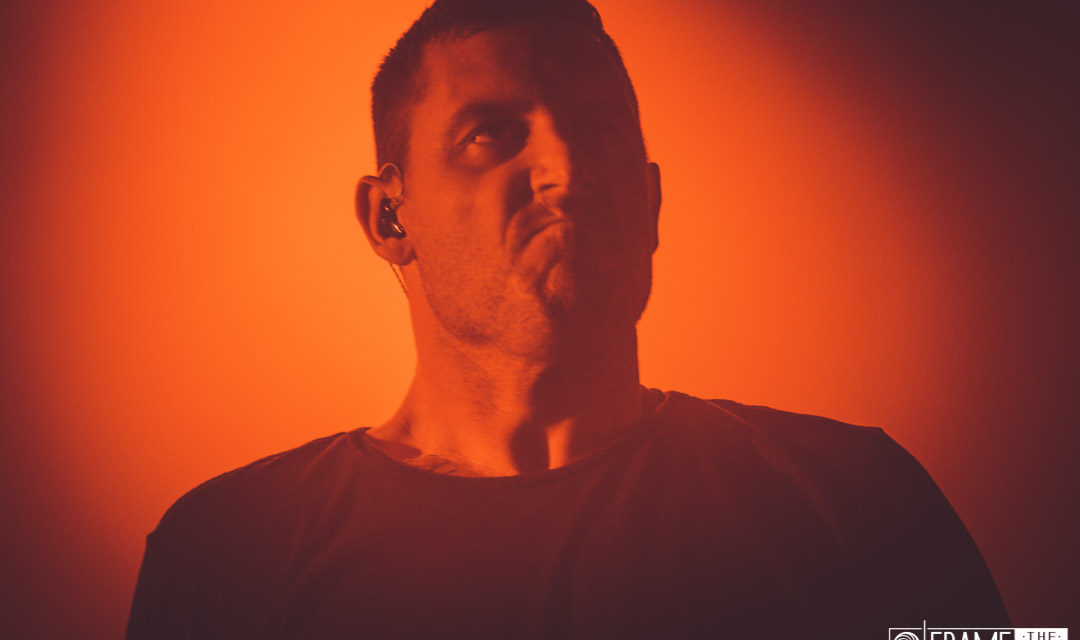 Parkway Drive invaded Cleveland on Thursday, September 6th at the Agora Theatre! Formed in 2003, the band’s popularity continues to grow. Parkway Drive began as a metalcore band, but over the years have evolved their sound to align more with heavy metal. Old and new fans turned out for the night! The  Australian heavy metal band had been to Cleveland several times in the past but this was the biggest crowd they had ever seen. Fun and mayhem was had by all!

The stage was filled with fog as Parkway Drive entered to the roaring crowd. Despite every band member wearing black, their light show ensured there was plenty of color injected into the performance. Lights from every direction flashed and changed colors, adding an extra depth to the performance that is rarely seen in a live performance.

The crowd at the Agora was next-level. While having attended plenty of Agora concerts in the past, I had never seen any crowd as wild. Crowd surfers were non-stop. The crowd sang with every song. They cheered non-stop between each song. They were there to be entertained, and entertained they were.

Parkway Drive played plenty of old and new songs. They opened the night with the crowd favorite “Wishing Well.” Throughout the night they played classics like “Vice Grip” and “Wild Eyes.” Every song was played with passion. When lead singer Winston McCall wasn’t screaming into the microphone, you could see him smiling from ear to ear. He and the band were happy to be there and they were not hiding it. The band closed with a cheering crowd and an encore consisting of “Crushed” and “Bottom Feeder.”

Parkway Drive is currently touring the United States through September 22. After that they have three dates scheduled in Australia. Stay up-to-date with everything Parkway Drive at parkwaydriverock.com.