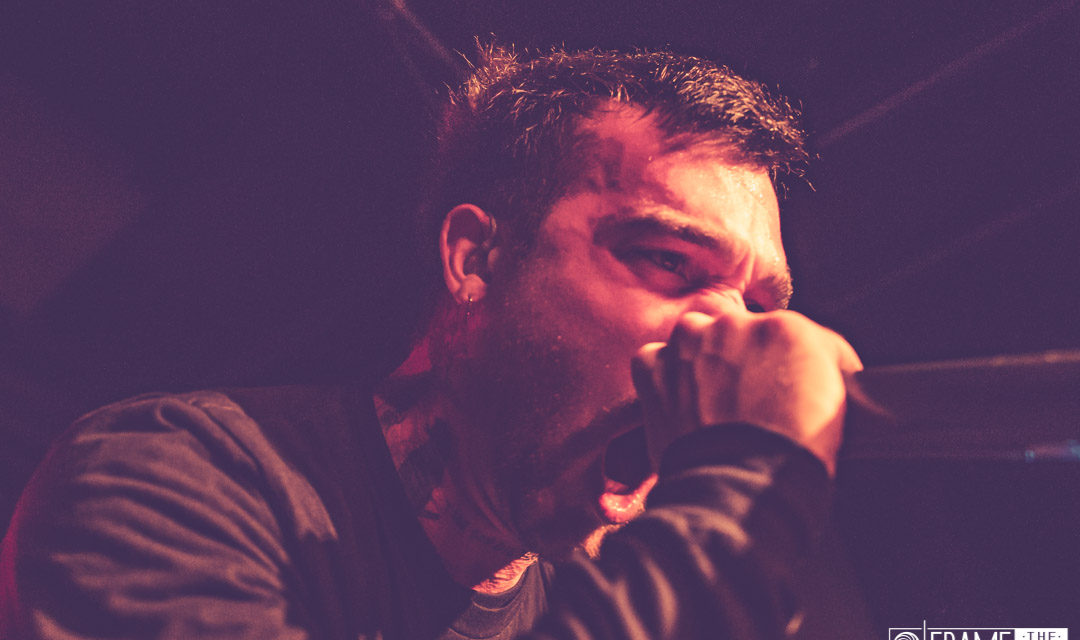 Cane Hill invaded the A&R Music Bar in Columbus on Sunday, September 30th! They were accompanied by Afterlife and Sharptooth. Cane Hill is currently in the middle of a North American tour with stops across the nation.

Cane Hill came out to an already rowdy crowd, ready for more heavy-hitting music. Afterlife and Sharptooth both played their hearts out and were excellent openers. During their performance Sharptooth declared it was the best Ohio show they have played. After a few songs Cane Hill agreed. The crowd was full of dedicated metal and hardcore fans that moshed and sang non-stop until the last song was over.

Cane Hill made sure to entertain both old and new fans by playing their most popular songs and a few deep cuts. They set the tone early by playing the song “Hateful”, which was their first time playing live during this tour. Cane Hill closed their set with three crowd pleasers. They played “Singing In The Swamp” and “Too Far Gone” before exiting the stage. After the chants of ”ONE MORE SONG!!!” the band came back with an encore, “Time Bomb”, with the crowd singing every word. Cane Hill’s lead singer, Elijah Witt, closed the night by simply declaring, “I think I love Ohio.”

Cane Hill will be finishing up their North American tour before heading to Europe. If you happened to miss them in Columbus, they will be back in Ohio on October 11th at The Foundry near Cleveland. They put on a “can’t miss” show and it will certainly be another amazing performance!

You can keep up-to-date with everything Cane Hill on all of the various social media platforms, including Facebook and Instagram.