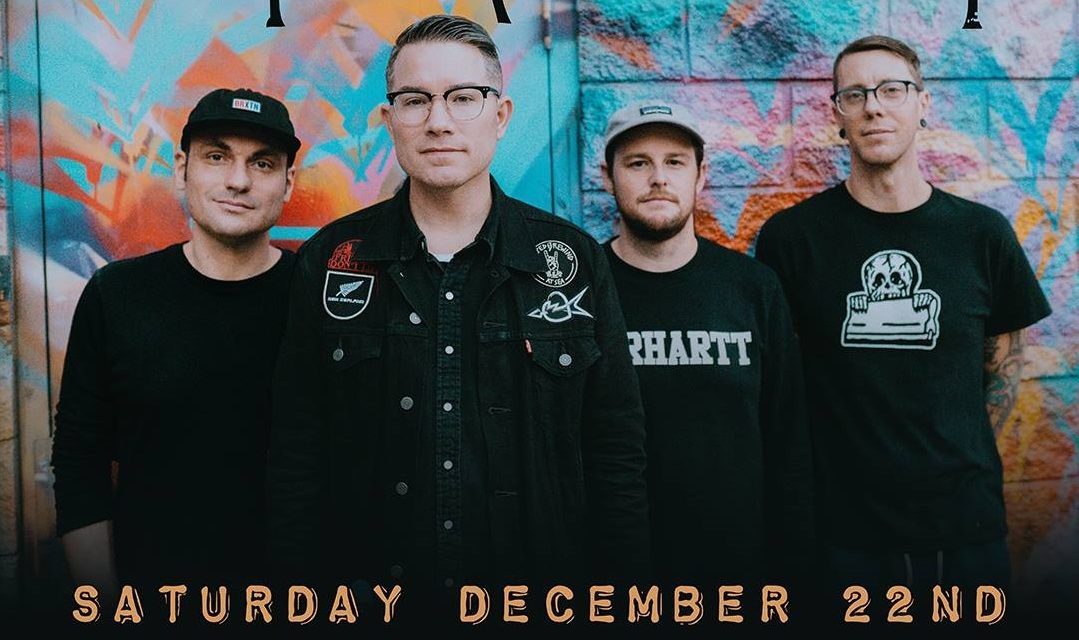 On December 22nd, Hawthorne Heights played a headlining show at Columbia Music Arena in Portsmouth, Ohio. The support bands for the show were The Story Changes, Fear The Dreamer, and Time and Distance.

The first band to take the stage was Time and Distance. They are a pop-rock band from Charleston, West Virginia. Having early 2000’s pop punk and pop rock influences, their songs have sweet harmonies and fun lyrics. With great stage presence, they had an energetic set that got the show going on a positive note. The crowd seemed to enjoy them.

The Story Changes was up next. Being a rock band from Dayton, Ohio, they were a few hours away from home. You can tell they are seasoned in the music scene with how polished and comfortable they are on stage. These guys know what they are doing. From start to finish, you can tell they are having fun. From playing some favorites of fans to playing a new song that has only been played live so far, they kept the crowd’s attention with no problem. The lead vocalist, Mark McMillon, who is also a guitarist and unclean vocalist in Hawthorne Heights, threw a little humor into the set by saying he was excited for Hawthorne Heights to play and that there are some handsome dudes in Hawthorne Heights. To get everyone in the holiday spirit, The Story Changes ended their set with a cover of “Merchandise” by Fugazi.

The next band was Fear The Dreamer. They are a post-hardcore band from Huntington, West Virginia. These guys were dressed festively for the holiday season and had a couple of fog machines for their set. The crowd seemed to get into them and they had the crowd jumping with them. They played a cover of “The Downfall of Us All” by A Day To Remember that definitely got a lot of people singing along. They had a lot of energy on stage and gave their set their all.

Finally, it was time for Hawthorne Heights. They played a set full of old favorites and new songs from their latest album ‘Bad Frequencies’. The lead vocalist, JT Woodruff, talked about how there is a lot of negativity in our lives and how everyone goes through things so we should love everyone, support each other, and try to have a fun night together. He also mentioned that this was the first time they had ever played in Portsmouth, Ohio. Singing along to songs like “Niki FM” and “Ohio Is For Lovers” with a crowd of people is such a powerful experience. It never gets old. These guys always give such a great performance and leave their hearts on the stage. Often described as emo, post-hardcore, and pop-punk, the guys of Hawthorne Heights have been going strong for 15 years. They only seem to get better as the years go on. 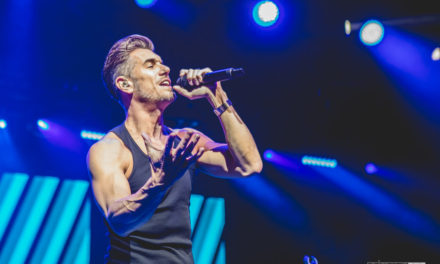