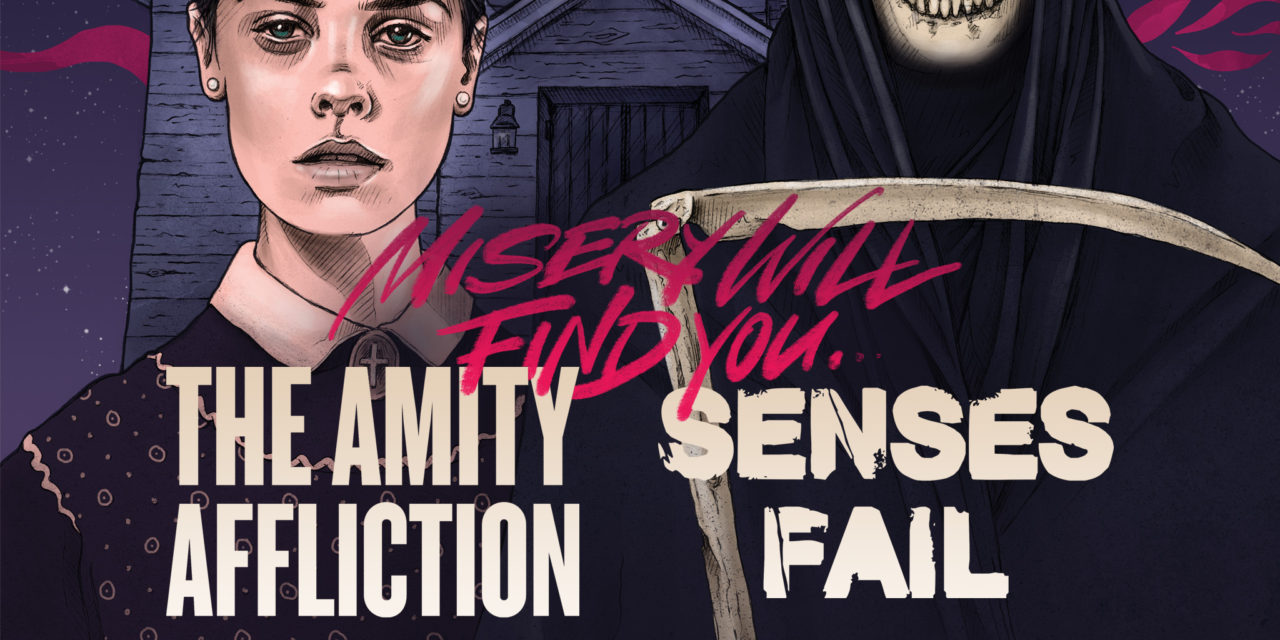 I traveled to Orlando for multiple reasons but the main one was to attend The Amity Affliction on January 12th, 2019. I have been to Orlando a TON of times and I’ve always wanted to attend a concert at House Of Blues in Disney Springs. So, when this date was announced I hopped on it! Belmont/Silent Planet were the openers and Senses Fail/The Amity Affliction were co-headlining. While I’ve only heard of a little from Silent Planet and Belmont – both bands put on an amazing show. I’ve seen Senses Fail twice and they’re such a cool band to see. Senses Fail started with a crowd favorite “Can’t Be Saved” and ended with “Bite to Break Skin”. The Amity Affliction started their set with “Drag the Lake” followed by “Ivy (Doomsday)”.

If there is a date near you or you feel like traveling – I cannot recommend a better show!