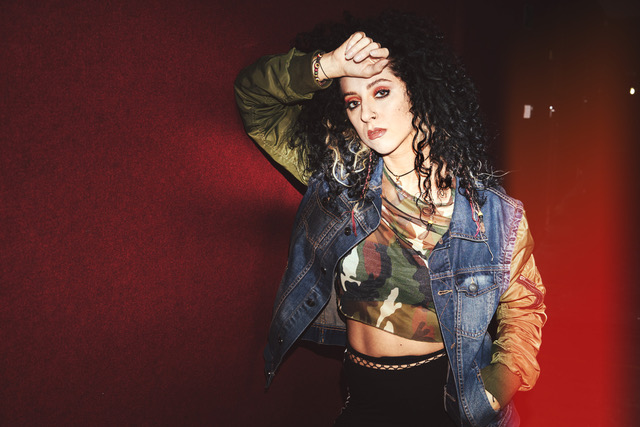 The alt-pop/rock artist Izzy Thomas just recently released the music video for her single “Trouble (Pull The Trigger)”. Narrating the frustrations that so many female artists face in the music industry, the song is an anthem of self-worth and self-respect. The powerful and passionate release encourages others to stand up and fight against those who try to bring them down.

About “Trouble (Pull That Trigger)”, Izzy Thomas stated:
“This track is a message now as an experienced artist, saying whatever doesn’t kill me, better run! Although it came from that particular place for me, I would say it is an anthem for anyone with a message to sing.”

Izzy Thomas was raised in Yorkshire but is now based in London, England. Her music provides a fresh take on alt-pop/rock by blending in blues vocals and a taste of hip hop beats. As a young girl, she was inspired by the records of Queen and Michael Jackson. She discovered her sound when she started putting toplines to hip hop tracks and working with producers who introduced her to mixing the beats with rock. She has since been co-writing with various producers and songwriters and sharing her music with audiences worldwide.

The title track of her debut EP ‘Sell Your Soul’ saw success when it was scouted by filmmaker Nick Donnelly and used on the official soundtrack to his documentary film ‘God Save The Queen’. Her mark has been left in venues around the world including iconic stages from UK Arenas to some of the most prestigious venues in Los Angeles, California and Nashville, Tennessee. Having supported the likes of Placebo and Bryan Adams, as well as garnering acclaim from Capital Radio and the BBC, Izzy Thomas is set for an exciting year. 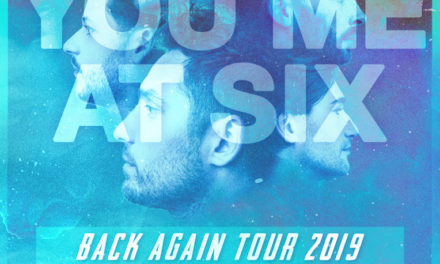 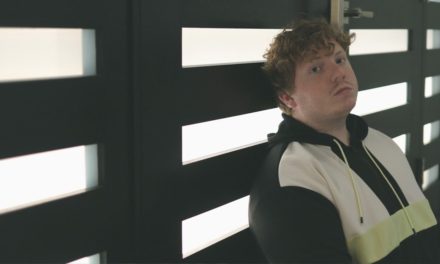 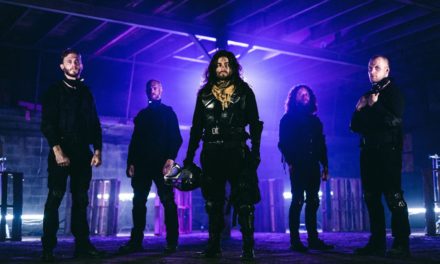 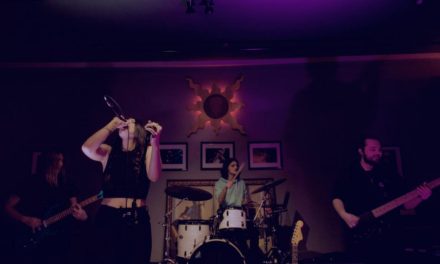