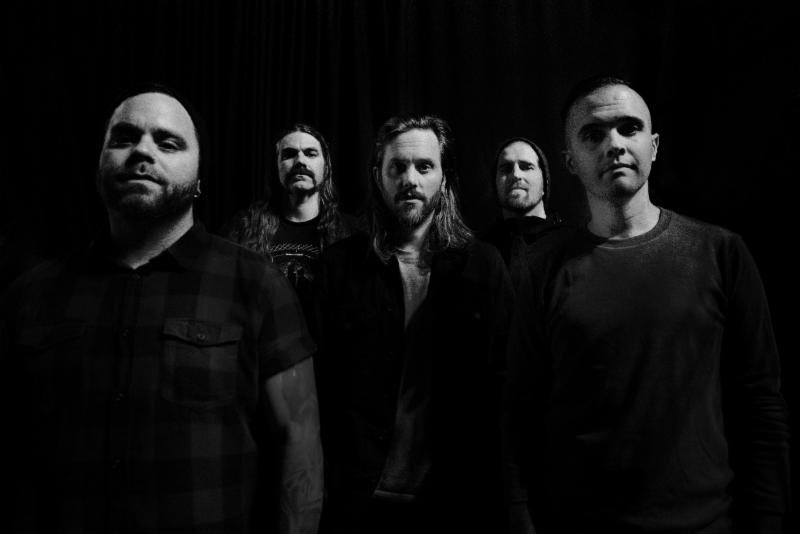 The progressive metal band Between The Buried And Me have announced a run of North American tour dates this summer with special guests The Contortionist and Nick Johnston.

In 2018, Between The Buried And Me released a full-length album in two parts (‘Automata I’ and ‘Automata II’) via Sumerian Records and were also nominated for a Grammy for Best Metal Performance for their track “Condemned To The Gallows”. In addition, outlandishly, they had a newly discovered species of pre-historic starfish (Amphilimna Intersepultosetme) named after them.

Now, they are heading out on the road in July to play nineteen stops including festivals as well as dates with The Contortionist and Nick Johnston. You can see the full list below.

You will not want to miss them if they are coming to a city near you! 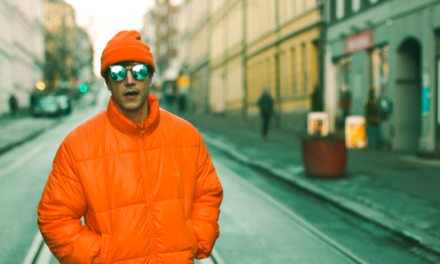 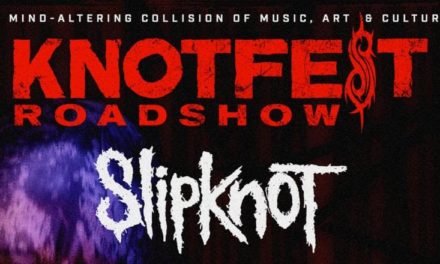 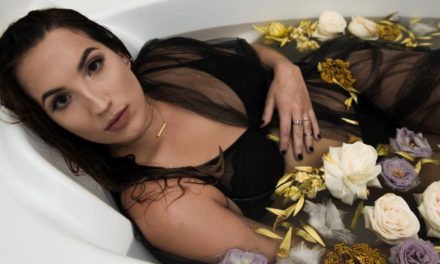