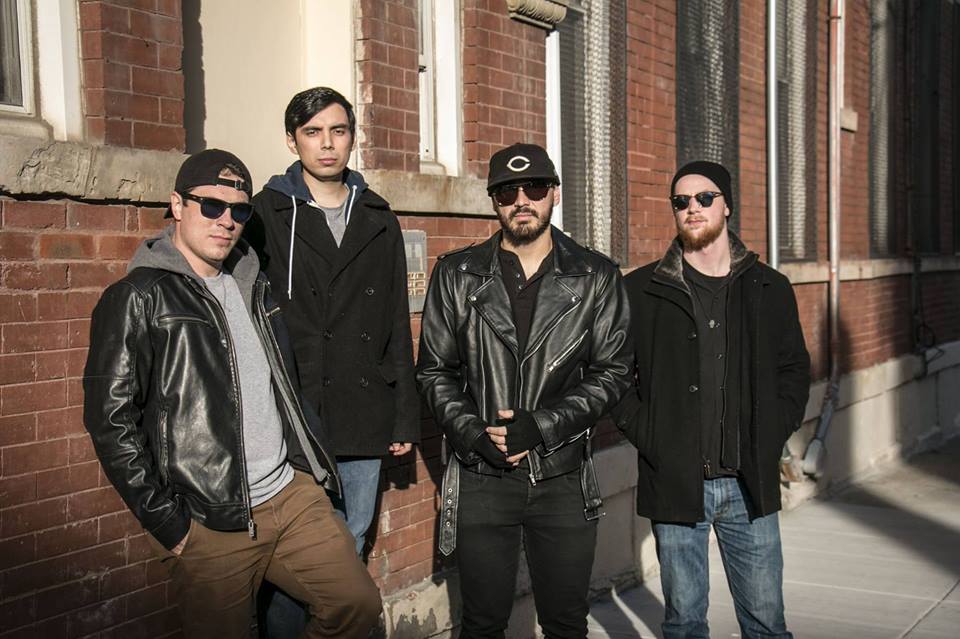 The alternative rock band The Last Troubadour is from Cincinnati, Ohio. They released their album ‘Act III: Neon Gods’ on May 4th.

The band’s debut album ‘Act I: Stereo Ground’ came out in 2010, and they have not looked back ever since. After quickly gaining recognition by being an energetic rock band that incorporates a saxophone into their sound, they won the Sound of Cincinnati title from a battle of the band’s competition at Bogart’s in 2011. Their second album ‘Act II: A Thousand Wars’ was then released in 2014.

As the album titles previously mentioned might suggest, The Last Troubadour is a concept band and all of their music follows a storyline. Written by the band’s lead vocalist Frankie Hill, the story is set in a dystopian future. Through music, we follow the protagonist through situations that question the topics of love, retribution, betrayal, and deception. The new album continues the saga of The Last Troubadour.

Q: Did you guys set out to be a concept band in the beginning? If so, what was the inspiration for that? If not, what led to that decision?

A: We’ve been a concept band from the beginning. I loved concept bands like The Who, Rush, and Coheed & Cambria. I was tired of writing songs about girls directly so I created a world to express these songs.

A: The Neon Gods are a fictional band within the story that the protagonist grew up liking. He stumbles upon the singer’s family home and the act becomes discovering their story and his own. Partially inspired by a line from the Simon and Garfunkel song Sound of Silence.

Q: As it may be guessed from the title, this is your third album, but what is the story behind all three acts? What is the link between them?

A: All the albums are about a man named Calypso in a fictional dystopian future where music is outlawed. Each is a continuation, some years between each act, but they are all a linear story. Planned for five parts as of right now.

Q: Will you describe the writing process for this album? Was it any different than writing you have done in the past?

James: We a dope bass player on this one.

Bernie: The bass lines are sick.

Frankie: This album was more collaborative than the previous album. I came to the band with skeletons and lyrics but we crafted the songs together as opposed to previous albums where it was mainly just me and a guitarist.

Q: Who did you guys work with on the album in terms of recording, etc.? How was that experience?

Bernie: We worked at Moonlight studios with Eric Tuffendsam and Austin Nivarel.

James: The studio is intimate which made us feel tight-nit with eachother. Both producers were really professional and pushed us to give our best in the sessions.

Q: Why was “Stay” chosen to be the first single from the album?

Frankie: Good question, why did we go with that one?

Joe: It’s an upbeat fun song. We found the lyrics to be relatable and gave our listeners a taste of the themes the new album contains.

Q: Are there any lyrics from ‘Act III: Neon Gods’ that speak to you the most? If so, what are they, and why?

James: ”Some bridges must be burned so lessons can be learned.”

Frankie: The last song of the album has some of our favorite lyrics in it. “Seven years from now, when you’re married somehow, I’ll justify our end and pretend we’re friends, but I’ll see you on a screen, living out your dreams, and I’ll always think what could have been.” It sums up what is going on in the story and in our personal lives. It really is the ending part to a chapter and this album.

Q: Do you have any funny or interesting stories that have stuck with you from shows you have played or attended? If so, will you share one?

Joe: The creation of “Jernie” which is an odd-couple type scenario with rhythmic tendencies between James (bass) and Bernie (drums). They are featured frequently on our vlog series The Troubavlog. Their antics and chemistry are always interesting.

Q: Speaking of shows, how would you describe your live set?

A: Our sets are pretty intense. We like to have fun and be uplifting while taking the audience on the emotional journey of the music.

Q: Given that your music follows a concept, is there any message you hope listeners gain from your music?

A: We hope the listeners find the music relatable. The ultimate message is that one person can do anything. Every revolution needs a soundtrack. 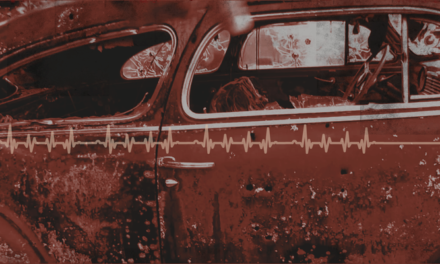 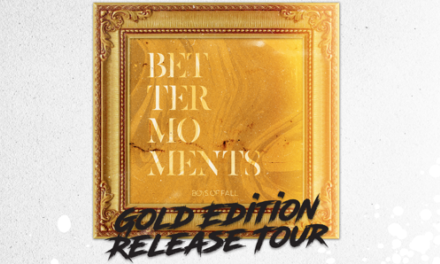 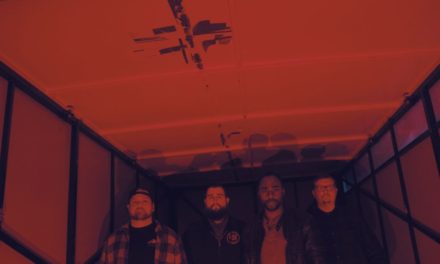 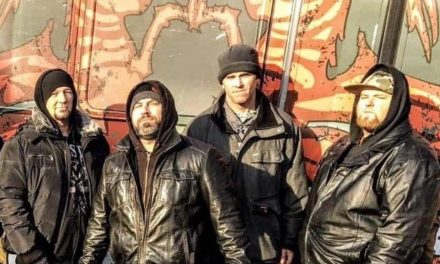