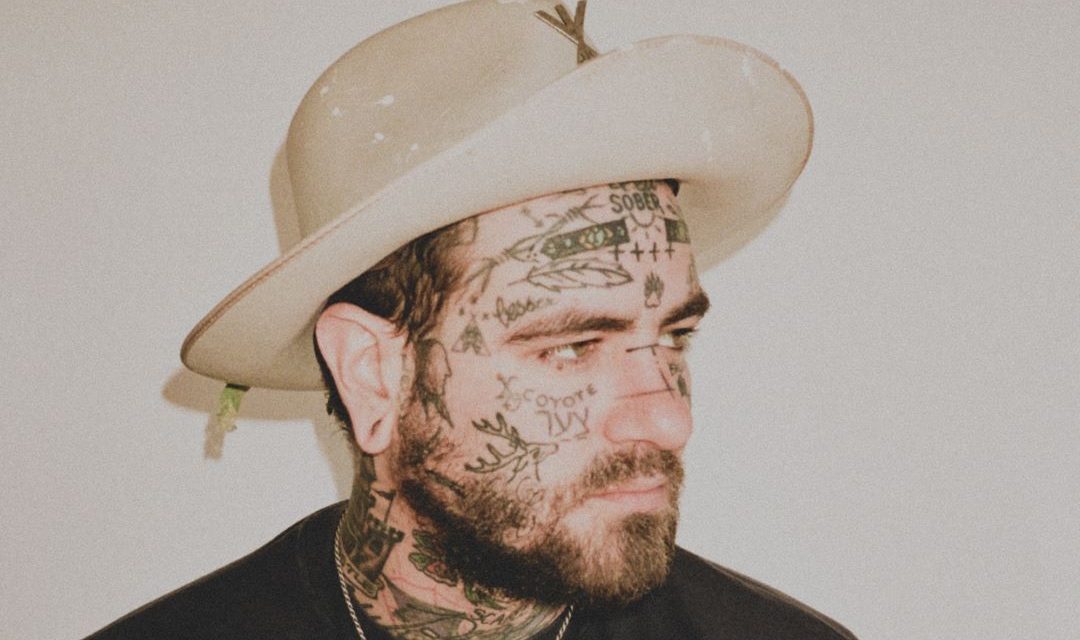 He is based in Seattle, Washington and perhaps most well-known through his collaborations with Tegan and Sara (the latter of whom produced his 2010 self-titled debut album) and Macklemore (who he’s teamed up with on various tracks). The new release is his first new LP since 2015’s ‘Lesser Oceans’ which featured production by Death Cab for Cutie’s Chris Walla, Jacquire King (Of Monsters and Men), and Ryan Lewis.

Q: Before we get into questions about your music, do you have any interesting stories about any of your tattoos that you would like to share?

A: I got a duck tattoo on my ribs in Berlin about an hour before I had to perform. The show hurt.

Q: Your new album ‘Failure Sculptures’ is both simplistic and haunting. Did you set out at the beginning to intentionally create a melancholy work of art?

Q: What did your writing process look like for this album? Was it any different than the writing you have done in the past?

A: I always write alone in my room with an acoustic guitar. It’s always been a sort of meditation. I never dug group activities.

Q: Who did you work with in the recording, production, mixing, and mastering stages of ‘Failure Sculptures’? What do you feel as though they added to it?

A: Patrick Damphier. Yes, he is an absolute genius. In some ways the album is as much his as it is mine.

Q: Was recording these songs a form of therapy to you?

A: It was actually sort of painful. I had to take breaks on a few, do to crying. Vocals sound strange with a runny nose.

Q: Does it feel like everything you have gone through has directed you to this moment? That this is the purpose of your story, to tell it via your music?

A: Absolutely, without life there is no music. Imagine a baby trying to write an album. It would be pretty boring unless they could recall the spirit world. If so, I’d buy it.

A: I didn’t have a guy at a label pretending to be groovy and my best friend delicately telling me how it should sound.

Q: In the lyrics of “Paper Route”, you say “some people stay facedown, they’re lucky that way”. Can you explain that line?

A: When people die it’s always tragic but in some way they are lucky. There is no traffic, cops, war, heartbreak in heaven.

Q: The video for the song parallels the adult you and what seems to be a portrayal of you as a child. Have there been moments in your life that seem to parallel in that sense?

A: As much as anyone. Ya know the old pop psych “inner child” trip.

Q: What do you hope listeners gain from this album? Is there any message you hope it sends?

A: I just want to give people Goosebumps. 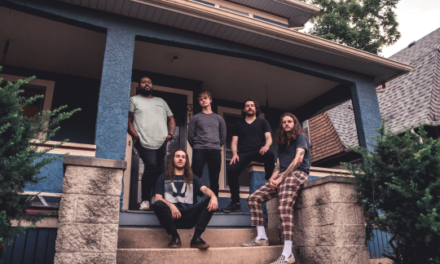 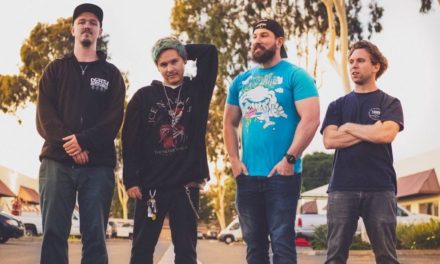 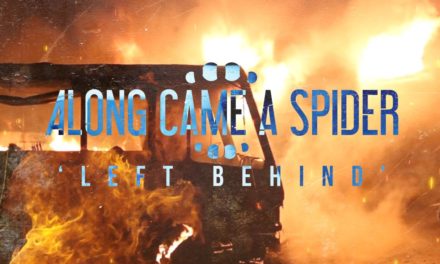 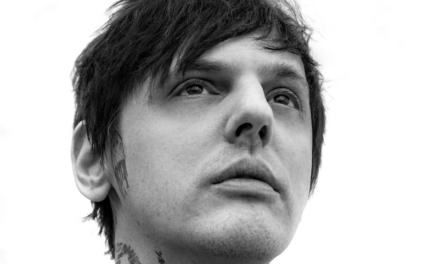