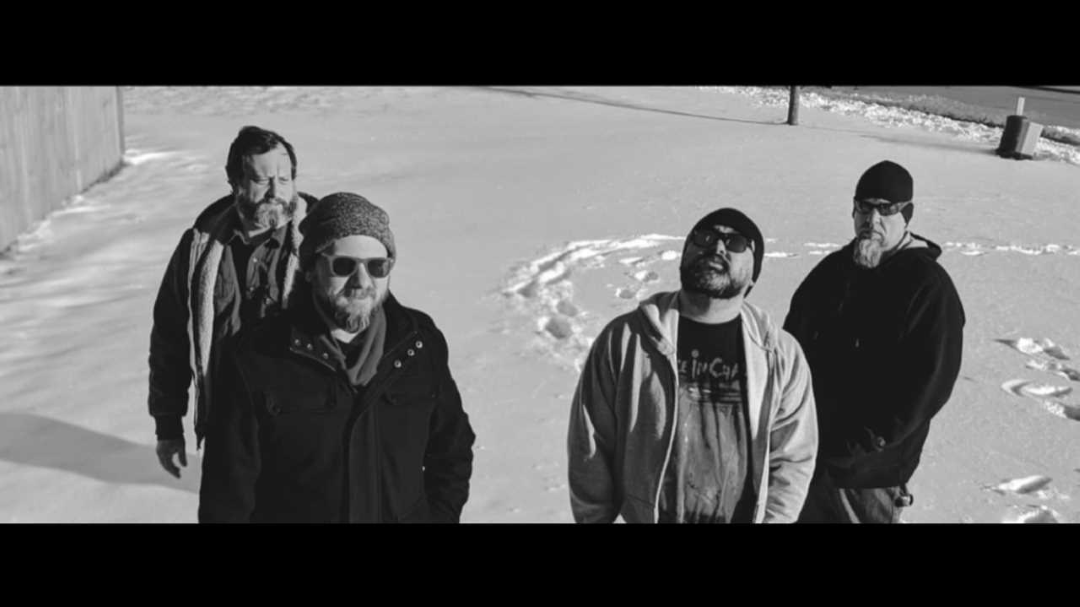 The rock band Sadbox released their debut album ‘The Magic Nothing’ on June 28th. On the same day, they had an album release show at Yellow Cab Tavern in Dayton, Ohio. Proceeds from the show were donated to tornado relief efforts after a tornado outbreak heavily damaged areas in and around Dayton.

For ten years, Paul Levy (vocals/guitar) occasionally played his songs to the spiders and pill bugs in his basement when a fast growing family sidelined his music and art. In the past, Paul had played in the band Sundowning with guitarist Eli Alban (also of The 1984 Draft). It was this that sparked the eventual creation of Sadbox. The duo added Ryan Goudy (bass) and Ray Owens (drums), who were both on artistic sidelines as well, to make the band complete.

Wasting little to no time, the band crafted a sound and cut their teeth on some of Paul’s compositions. Since then, they have played with a number of bands including Bribing Senators, Me and Mountains, The 1984 Draft, The New Old-Fashioned, Extra Arms, Frontier Folk Nebraska, and Moonbeau. After having ten original songs, the band enlisted Patrick Himes at Reel Love Recording Company to capture their nineties tinted rock and roll that can be equal parts quirky, catchy, dynamic, and fun. The debut album was engineered and mixed by Patrick Himes (Reel Love Recording Company) and mastered by Alex McCullough (True East Mastering). 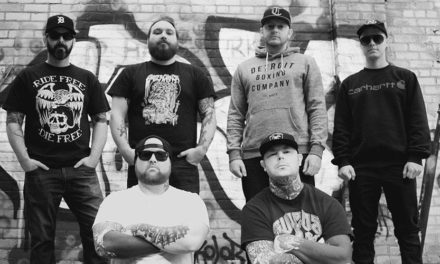 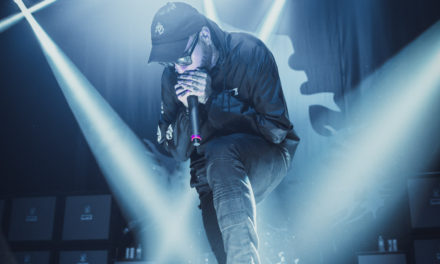 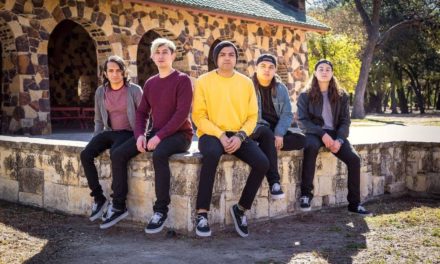