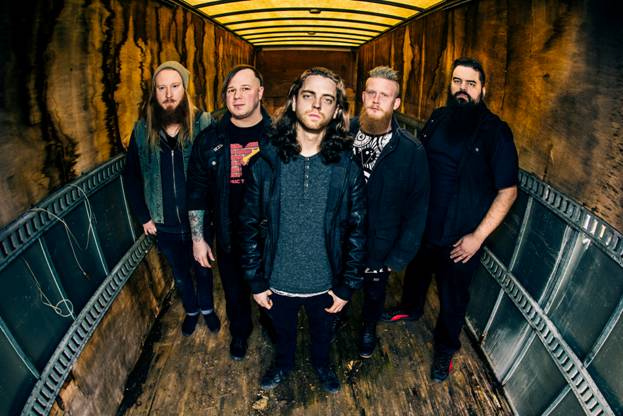 Cleveland, Ohio-based band Along Came A Spider have released their new single “Galaxy Eyes” along with its accompanying music video that was filmed only on their smartphones. The intensely focused song is the band’s first offering in three years and is inherently darker than previous releases.

About filming the video on their smartphones, bassist John Calo stated:
“I was joking around that with today’s technology, people could probably just make music videos on their phones. Then I grew curious enough to actually try it.”

Filmed at the band’s rehearsal space, bassist John Calo directed and edited the whole thing himself. Brian Overholt contributed some special effects and the result is a performance that blasts forward musically and visually ascends into a kaleidoscopic journey.

The band consists of Jamie Miller (vocals), Luke Fockler (guitar), John Calo (bass), Tony Castillo (drums), and Joel Sedlak (keyboard). They have created a sound that blurs the lines between nu-metal, post-hardcore, and hard rock. For the new album, which features “Galaxy Eyes”, they spent a full year in production with Evan McKeever of Nine Shrines. Following a couple of LP releases on labels, Along Came A Spider is shooting for the moon and opting to self-release this time around. 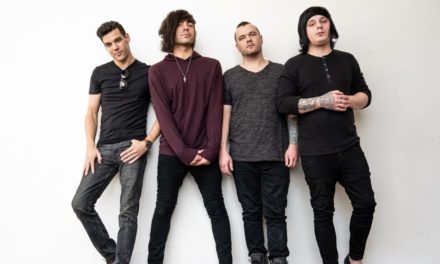 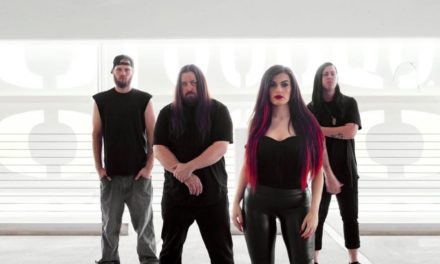 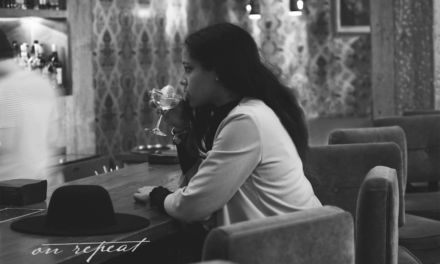