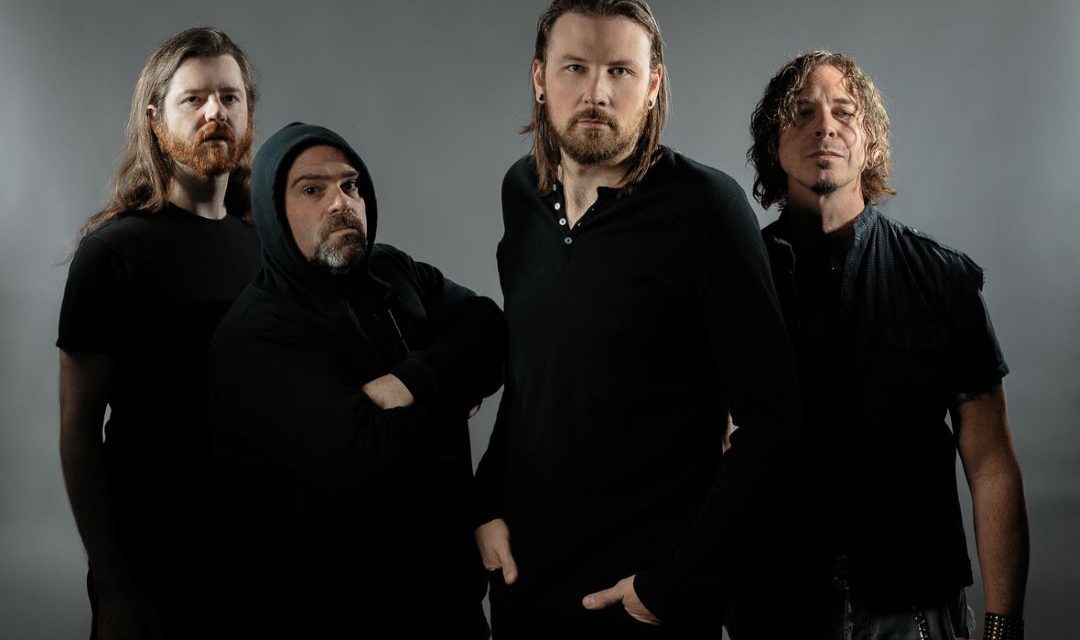 The hard rock band Bravo Delta released an inspiring music video for their single “Fire”, which is off of their first full-length album ‘Unbreakable’. The band also announced tour dates that run through August 8th with more coming soon.

About the single and video, Brandon Davis (vocals/guitar) stated:
“In writing the song “Fire”, I was inspired by many women I’ve had in my life that have had a passion, drive, or desire to overcome something. Whether it’s been abuse, sickness, chasing a dream, or whatever…these women had a “fire”….and weren’t going to let anyone or anything deter them from overcoming. I think all of us can relate at some point. The concept and treatment for the video took awhile for me to come up with, but I’m incredibly happy with what we produced. We wanted it to be an AA or NA meeting style setup, with women sharing their personal stories of positivity and overcoming. Knowing that could be a very vulnerable kind of thing, we were fortunate enough to find some amazing ladies that wanted to share. All shot on an iPhoneX at a Las Vegas location, the overall vibe, feeling, and emotion of the video translates so well…we couldn’t be happier with how it turned out.”

Las Vegas is a city known for its glitz and glamour, but Bravo Delta is an artistic modern rock band that has emerged from the city in Nevada. The band consists of Brandon Davis (vocals/guitar), Andy Ingraham (guitar), Roman (bass), and Brian Scott (drums). After releasing their debut full-length album ‘Unbreakable’ in February 2019, the first single and title track from the record picked up steam while finding its way onto Active Rock charts and various rock radio stations. They have shared stages and tours with the likes of Nothing More, Adelitas Way, Corey Taylor, and The Used. Known for their high energy live shows, Bravo Delta offers unadulterated rock music with thought provoking lyrics. 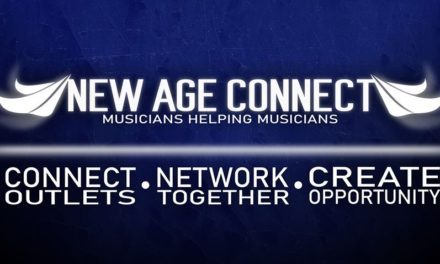 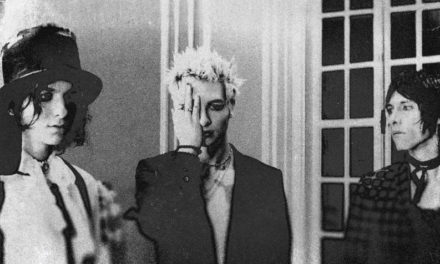 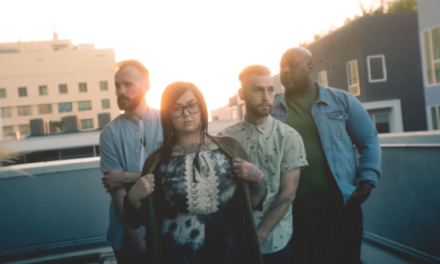