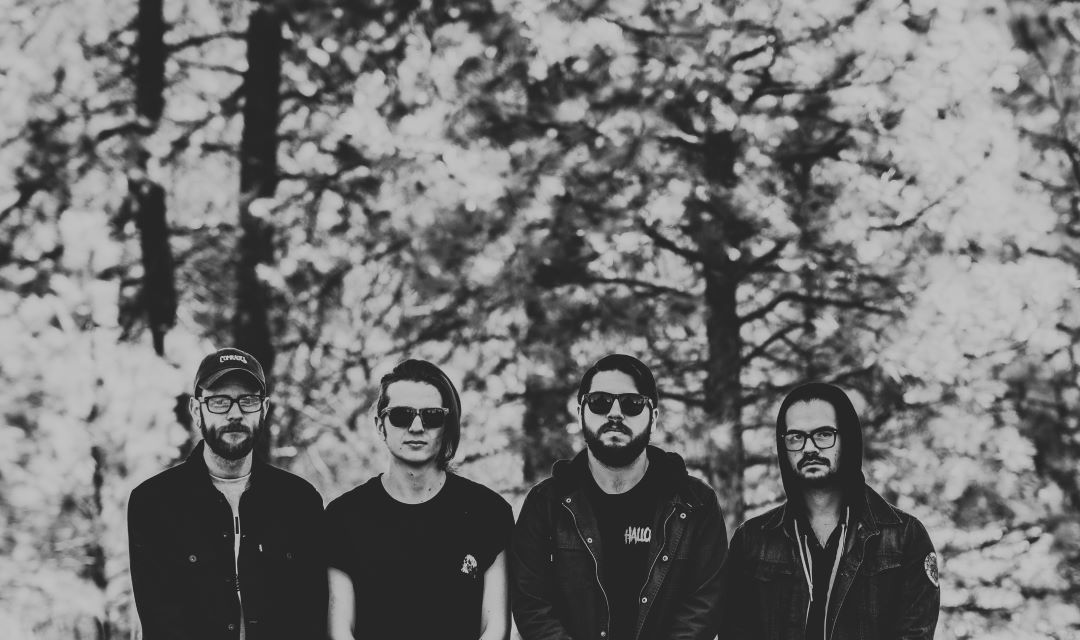 The melodic post-hardcore band Ghost Heart released their new single “Insidious” as well as its accompanying music video. The immersive track is about dealing with disappointment in life’s letdowns.

About the single and video, vocalist Nick Tatosky stated:
“The song explores the idea of achieving a dream, only to find that it’s not what you thought it would be. The video bounces back and forth between a waking state and a dream-like state, with the two slowly bleeding into each other until it’s difficult to tell which is real.”

Ghost Heart is based out of Spokane, Washington. The members are Nick Tatosky (vocals), Brennan Leal (guitar/vocals), Zack Jeffrey (bass/vocals), and Chase Meek (drums). The band has quickly become an outlet for them to share feelings of loss, regret, frustration, and loneliness. The new single “Insidious” is a fast-paced track that is catapulted by cathartic lyrics delivered with explosive emotion.

Be on the lookout for Ghost Heart’s new EP ‘Elegant Decay’, which is set to be released on July 19th! 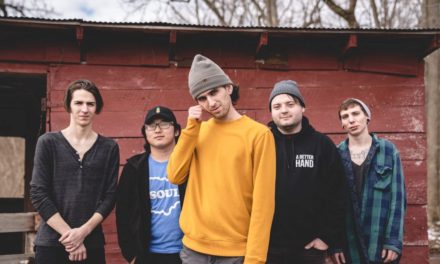 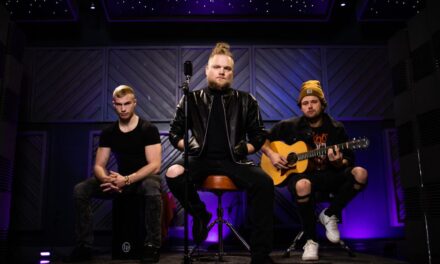 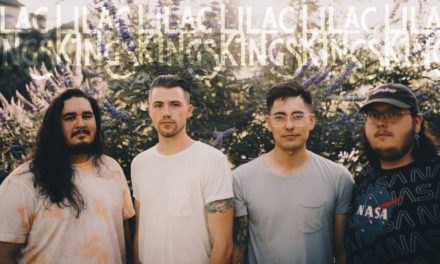 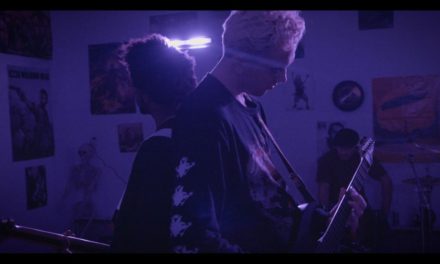