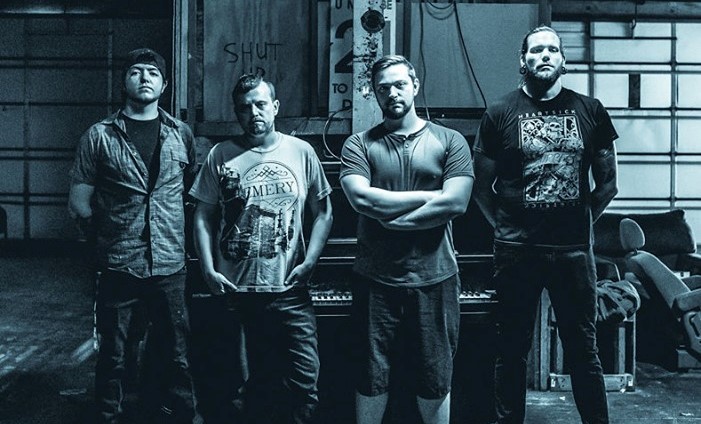 The post-hardcore band Odd Promise released their impressive debut EP ‘This Changes Everything’ digitally on July 19th, which was produced and engineered by Tim Waters of Radio City Records. They celebrated the physical release the next day with an EP release show at Donatos Basement in Columbus, Ohio.

With influences ranging from A Day To Remember and Underoath to Silverstein and Hawthorne Heights, Odd Promise has created a sound that dwells heavily in early post-hardcore but adds in dashes of metal-core and pop-punk. The Columbus, Ohio-based band consists of Joshua Dykes (vocals/guitar), Tim Pishitelli (guitar/vocals), Greg Jones (bass/vocals), and Josh “Tobi” Stroud (drums). Their debut single “You’re A Lemon, Leon” was actually released in 2017 along with a lyric video, however it did not make its Spotify debut until May of this year. The track is also on the debut EP along with the band’s second single “Shellfish”, which was released on July 5th.

Not holding anything back, the debut EP starts off packing a punch with “The Fucking Catalina Wine Mixer”. Yes, Catalina Wine Mixer, like the one from the movie ‘Step Brothers’. This short yet energetic song features clean and unclean vocals that are both drenched with emotion. With lyrics like “what doesn’t kill me, makes me stronger”, the band has you waiting to see what comes next. The next track is “Shellfish”, and it starts off a bit softer but picks up pretty quickly. Possibly heavier than the music itself is the lyric content featuring lines like “I’m not dead but I’m not alive” and “one day I will die, until then I’ll keep on fighting”.

Personally, my favorite track of the EP is “Tempers & Typewriters”. It starts off like it is going to be a slow ballad, but then the driving drum beat and punchy guitars kick in and the feeling of the song switches. I love the blend of vocals in this song as well. “You’re A Lemon, Leon” is next, and before the end of the first verse it makes sense why this song was the band’s debut single. The mix of clean and unclean vocals, the pop-punk inspiration in the music, and the catchy lyrics all combine to give a song that will have fans moving around and singing along. The EP comes to a strong close with “Passengers”. The vocals seem to be highlighted and they shine brightly. Emotional and powerful, this is an intense track.

Odd Promise has unleashed an energetic, dynamic, and impassioned EP with ‘This Changes Everything’. It certainly showcases the talent within the band and proves why they have been exploding onto the Columbus music scene. From playing shows with the likes of A Decade Apart and To Kill A Monster as well as opening up for Miss May I and The Word Alive to being featured on PromoWest Productions’ Local Discover Spotify playlist, Odd Promise is definitely on the rise. 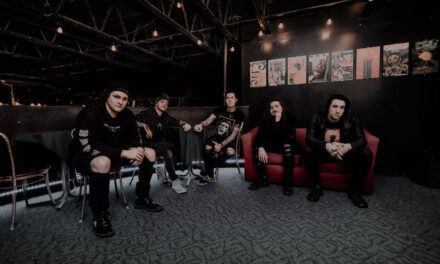 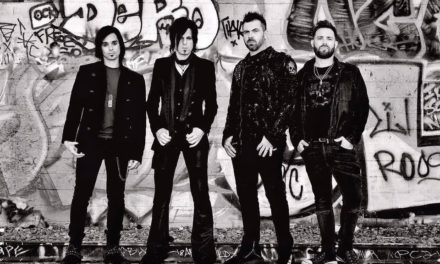 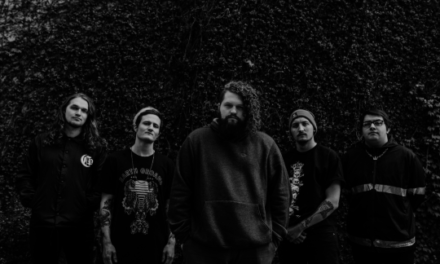