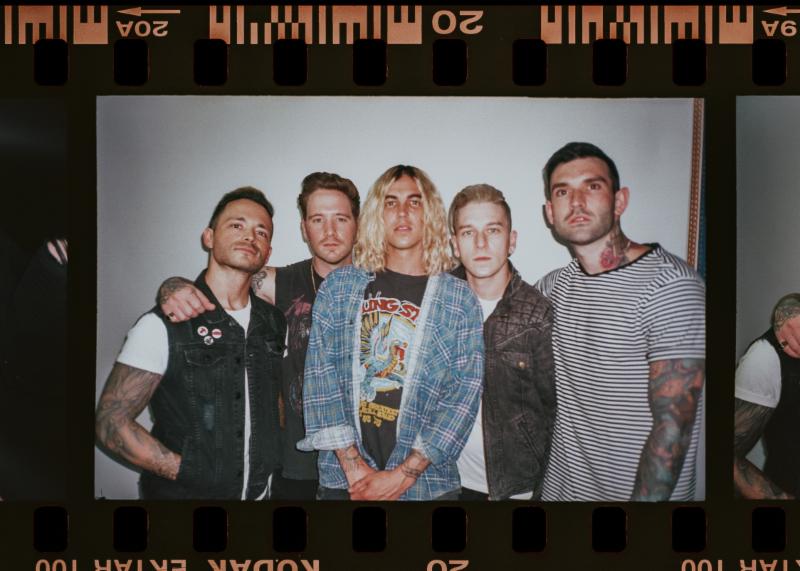 Since emerging in 2010, the band has tested the boundaries of rock by walking a tightrope between pop, electronic, punk, metal, and hardcore. This high-wire balancing act attracted a faithful fan base known as “Strays”, generated global album sales in excess of 1.5 million, ignited over half-a-billion streams, achieved gold-selling singles, and launched albums into the Top 15 of the Billboard Top 200. Additionally, they have sold old shows worldwide and collaborated with Machine Gun Kelly on “Alone” and Pierce the Veil on “King For A Day”.

Now, the band wiped the slate clean and turned the page to the next chapter. They re-centered, recalibrated, and realigned on their fifth full-length ‘How It Feels To Be Lost’, which is their first album on Sumerian Records. The album was recorded at MDDN Studios in Los Angeles and produced by Zakk Cervini (Yungblud, Good Charlotte) and Matt Good (Asking Alexandria). 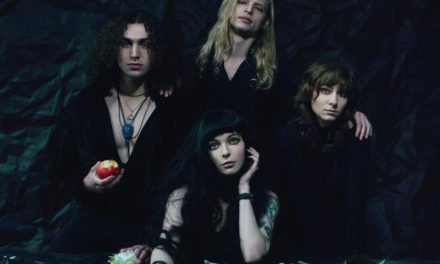 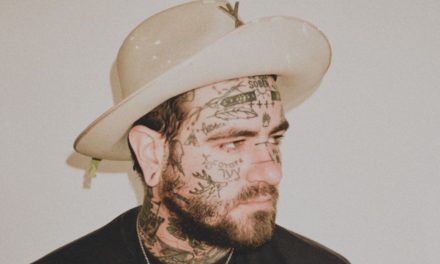 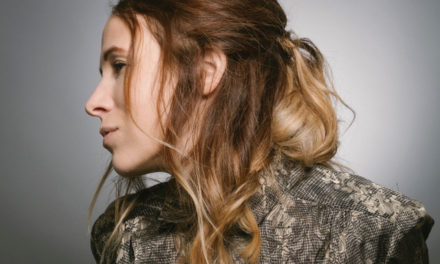 Katey Brooks Releases New Single “All of Me” 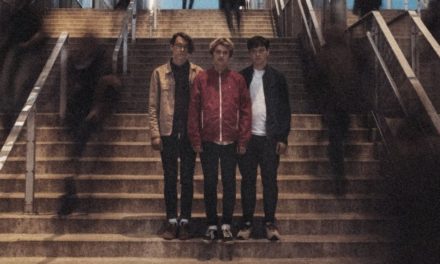