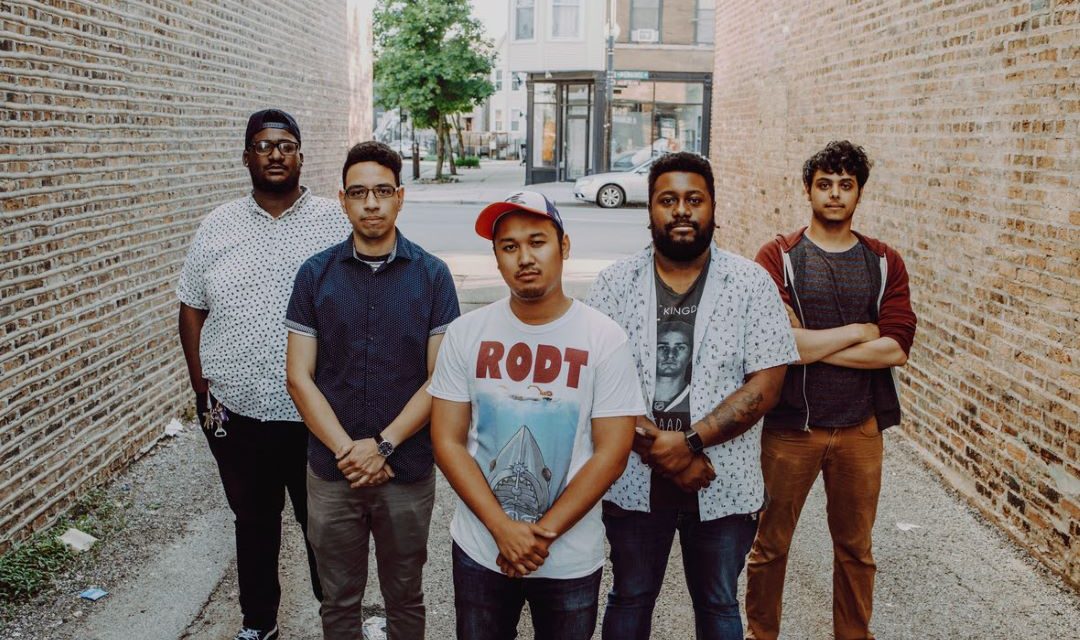 Chicago pop-punk band Action/Adventure released their new single “Tuck Everlasting” along with its music video.  The steadfast track is about pursuing your dreams and never giving up, even if you have been at it for a while.

About the song, vocalist Blake Evaristo stated:
“We’ve all been in bands for quite some time and we’ve all been trying pursing music since we were all in high school. Action/Adventure has been around for the past 5 years and we’ve seen bands break up while others have blown up. Seeing this has only reinforced our resolve as we take steps to start the next chapter as a band. We’re dedicated to producing music from the heart that others can hopefully relate to and draw strength from.”

With a lineup composed of members from diverse backgrounds and ethnicities, Action/Adventure is a melting pot of punchy lyrics, heavy tones, and hardcore roots. After forming in late 2014, they released their debut EP ‘Rumble Pak’ the following year and their sophomore release ‘Last Minute Stuntman’ in 2016.

The members of the band know that there is no feeling like spending your high school nights in some seedy venue, singing and moshing along to your favorite band. It is that feeling that motivated Action/Adventure to start making music in the first place and it is that passion that fuels them today. 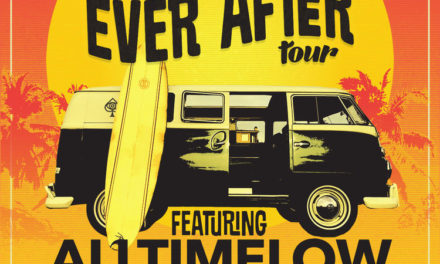 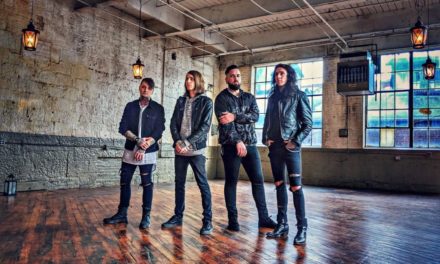 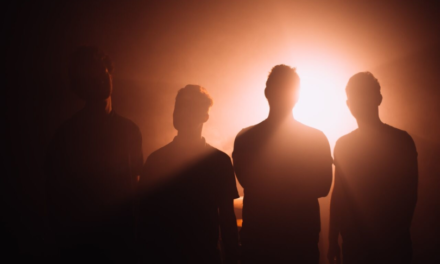