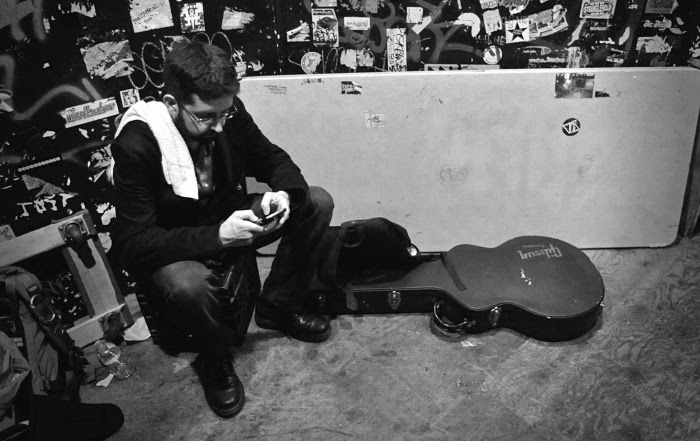 Punk rock band Mark Lind And The Unloved have returned by releasing their new single “Out Of The Blackout” and announcing their upcoming album ‘The Last Bastion’, which will be out on November 8th via State Line Records. Mark Lind is best known for being the frontman of Boston punk band The Ducky Boys.

The upcoming album will be Mark Lind’s first new music since 2013 and the first with Mark Lind And The Unloved in a decade. His earliest release goes back to 1996 when at 19 years of age he split a 7” with another upstart band called Dropkick Murphys. He has performed in a variety of bands over the years including Ducky Boys, Dirty Water, Mark Lind & The Unloved, Sinners & Saints, and The Warning Shots. He has supported numerous bands in the underground scene from William Elliott Whitmore to Helmet.

As the owner and proprietor of State Line Records, he has assembled a band comprised of members of label bands Art Thieves, Diablogato, Michael Kane & The Morning Afters, and The Bruisers. Most of their songs were rehearsed a handful of times and recorded live in studio in one to two takes. Jeff Morris of The Bruisers lends his impeccable lead guitar skills to more than a handful of the songs. Paul Christian and Steve Neary of Far From Finished resurfaced to lend a helping hand. Pairing up with Andrew Moreyellow for the first time since Dirty Water’s EP in 2003 made this project go to the next level.

This upcoming album is new take on Mark Lind And The Unloved with fresh players making their mark on a set of Mark Lind songs. This band nails it on every level and takes the songs to new heights. 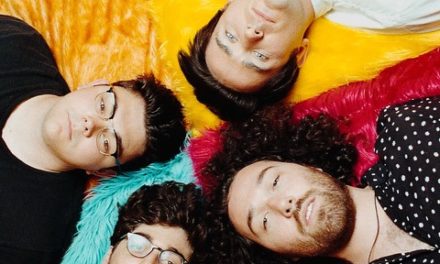 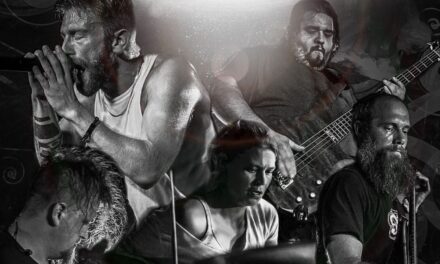 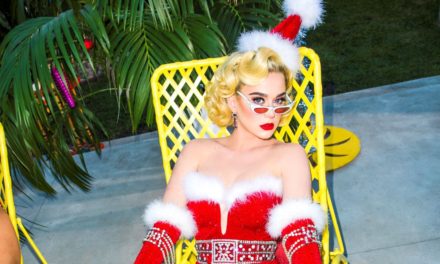