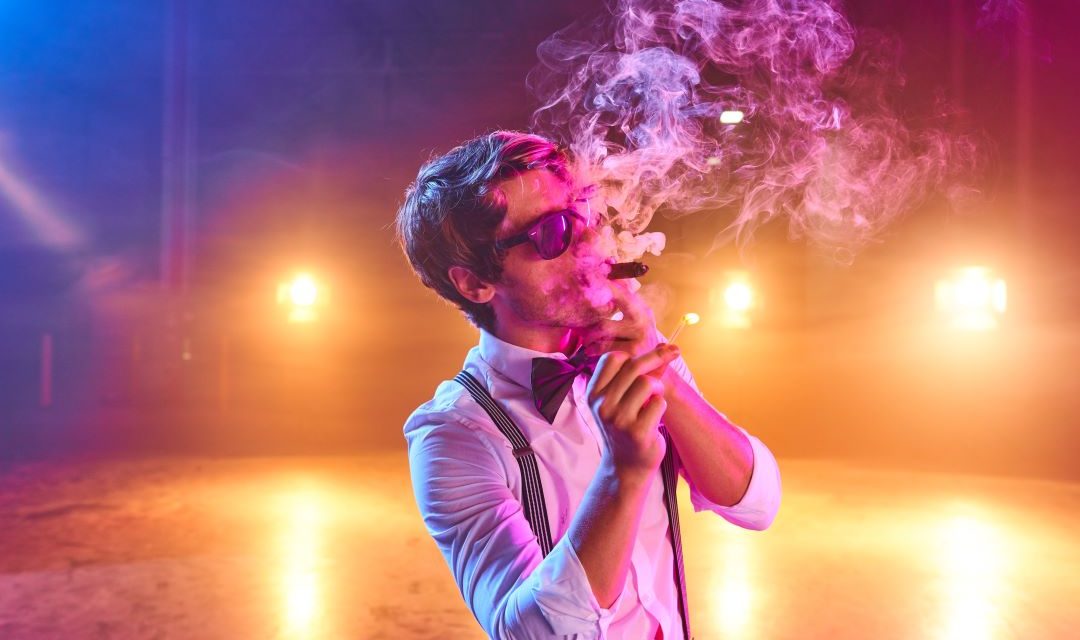 Romanian-born artist Dacian Miron released his new electro-rock single “Young Punk, Mr. Rock N Roll”. The track will be featured on his upcoming debut EP ‘Slightly Mysterious, Somewhat Delirious’, which is expected to drop in the spring of 2020.

About the single, Dacian Miron stated:
“The track is written about dealing with the daily struggles of getting pushed around by those who think of themselves as the greatest thing to walk this earth. This tune serves as a reminder that even underdogs stand a chance in this day and age.”

After moving to America at ten years old, Dacian Miron had trouble making friends. His thick European accent made him a prime target for bullying. Struggling to find acceptance from his peers, he secluded himself in his room watching YouTube videos and finding refuge in punk music. This lead him to begin forming bands of his own including The August Name, a group that found moderate local success opening for AWOLNATION and recorded an EP with Lee Dyess (Mayday Parade, Go Radio, I Set My Friends On Fire).

Five years ago, The August Name fizzled out and left him without the drive to continue creating music. He spent those years working long hours towards a career he didn’t even want. He fell into a state of depression and, at the beginning of 2019, he decided it was time to make a big change. He withdrew a massive chunk out of his 401K and entered the studio with producer Kevin Lankford to start making music again.

In the summer of 2019, he launched his solo project with the release of his debut single “Feelin’ Dangerous”. The music video for the song racked up 30k views upon its release and that number is still growing every day.

Dacian Miron’s new single “Young Punk, Mr. Rock N Roll” will be featured on his debut EP, which is anticipated to be released in the spring of 2020. 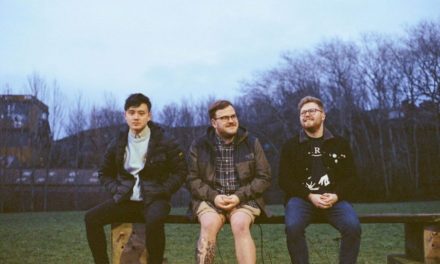