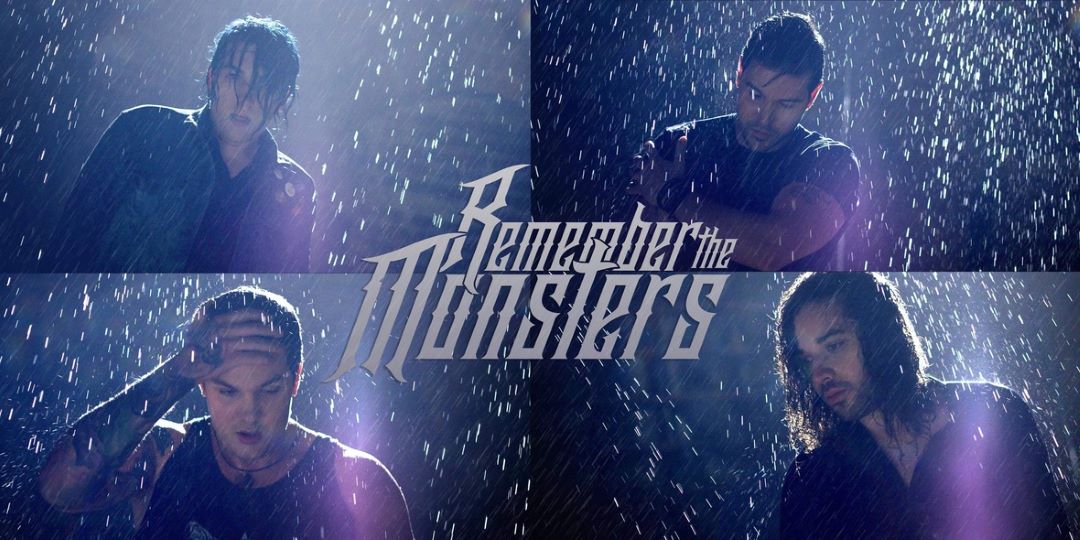 The rock band Remember The Monsters released their new single “Close Encounters”. The song is available for streaming and purchase on various digital platforms now.

Marking their official emergence in 2016, Remember The Monsters quickly gained significant attention from the release of their single “The Pieces Remain”. The release has received over 5 million streams through the promotion of fan-crafted videos and underground support. Shortly after their initial release, the band found themselves in need of a new frontman. They found Julian Comeau, who is the former vocalist of The Colour You, through a friend’s introduction. His range, energy, and powerful vocals immediately meshed with the band and allowed their music to evolve. The band’s current lineup consists of Julian Comeau (vocals), Ashten Banks (lead guitar), Dominic Ruiz (rhythm guitar), Sean Mott (bass), and Jacob Johnson (drums). The members hail from across the country, but they consider themselves to be based in Tucson, Arizona. Each member’s unique taste in music contributes to an ever-evolving sound. 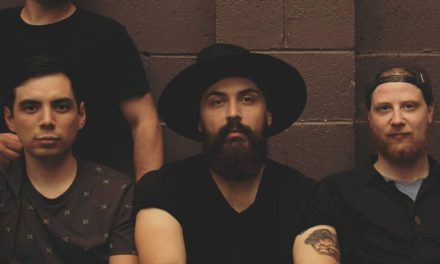 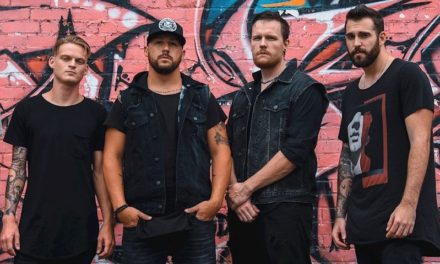