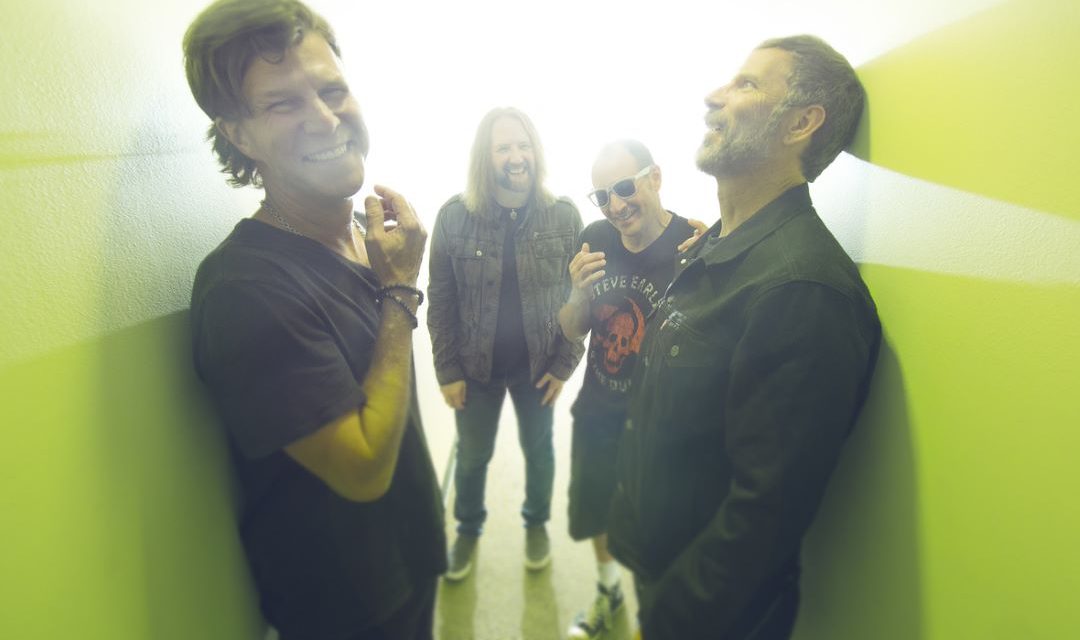 Alternative rock band The Nixons released their new single “Favorite Lies” via Art Is War Records. They also announced the Working Class Tour 2019, which they are co-headlining with Sponge.

The band is comprised of Zac Maloy (vocals), Jesse Davis (guitar), Ricky Brooks (bass), and John Humphrey (drums). They entered the rock scene with unquenchable passion, pulsing energy, and an electric sound. Eagerly signed with the major label MCA/Universal in 1995, they did not disappoint with their three hit songs “Sister”, “Happy Song”, and “Wire”, which were all on their first record ‘Foma’. The band was unstoppable, toured worldwide, and lit up the stage over 3000 times in nearly a decade. They shared the stage with the likes of The Melvins, Soul Asylum, KISS, and Radiohead. With the release of two more albums with MCA, they delivered fans with the rock radio hits “Baton Rouge” and “The Fall”.

In 2018, the band’s original line-up reunited and played a series of sold out shows with The Smashing Pumpkins. Their single “Crutch” was released in April 2019 with full video production, sharp lyrics, and their familiar crowd-drawing intensity. Partnering with Art Is War Records and Dave Shapiro of Sound Talent Group, The Nixons are backed by a powerhouse team to catapult new music into the hearts of past and future fans. 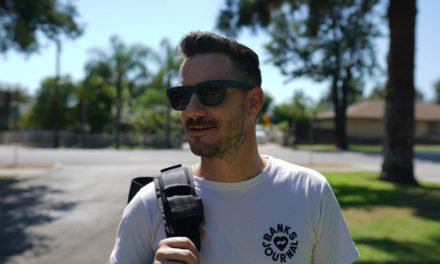 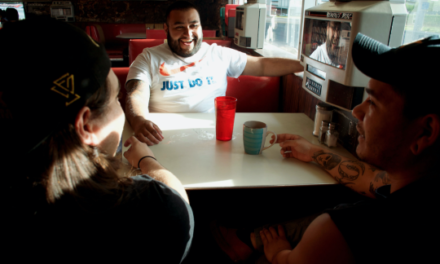 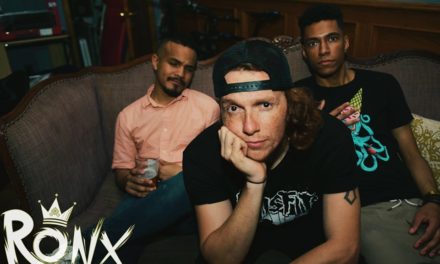