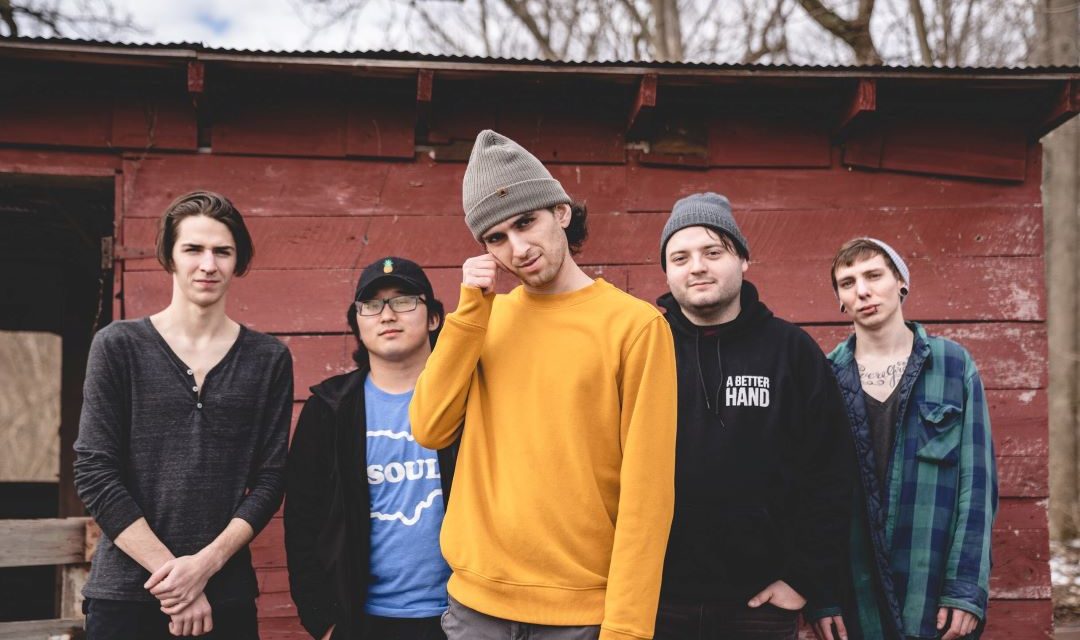 Ohio-based pop-punk band Big Smile released a music video for their new single “Oscillate”. The sentimental and dynamic track is about struggling with being stuck in a routine, and the video highlights their spirited live energy.

About “Oscillate”, the band states:
“[The single] is the 2nd song from our latest EP, Dependent. This song is about being stuck in a rut of both anxiety and apathy and learning to cope with being stuck there.”

The band started as an acoustic project in Cincinnati, Ohio but quickly grew to a five-piece band. They exploded onto the scene with a two song release in late 2017. With a string of shows under their belt, including playing with local heavyweights such as Mascots and You vs Yesterday, the group set out to record their EP ‘When I Left Home’ with producer Seth Henderson (Real Friends, Knuckle Puck, Sleep On It). After the release of the EP, the band was able to land multiple spots on Alternative Press’ Discover Spotify playlist and put out two music videos that quickly amassed over 60,000 collective views.

The band took to the road later in the year before starting on their second studio effort with Seth Henderson once again behind the boards and Alex Zarek (Real Friends, Knuckle Puck, Marshmello) handling two new music videos.

Currently, the band is fresh off the release of their EP ‘Dependent’ as well as a huge set of release shows with the bands State Champs, The Dangerous Summer, Grayscale, and Calling All Captains. Big Smile is looking forward to further establishing their place in the music scene in 2020. 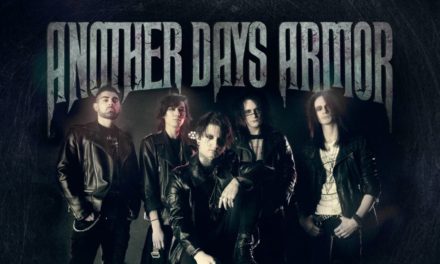 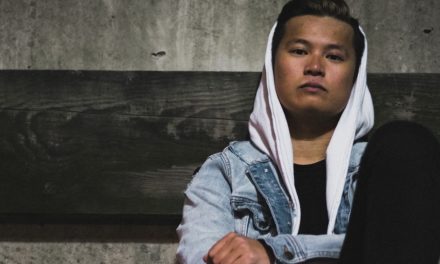 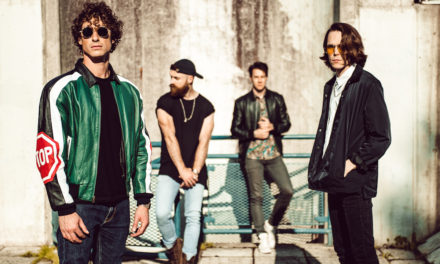 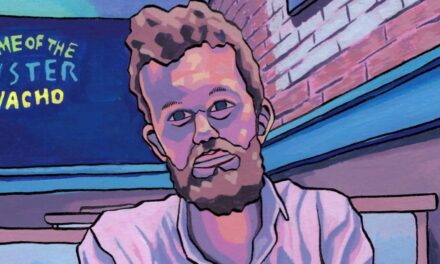