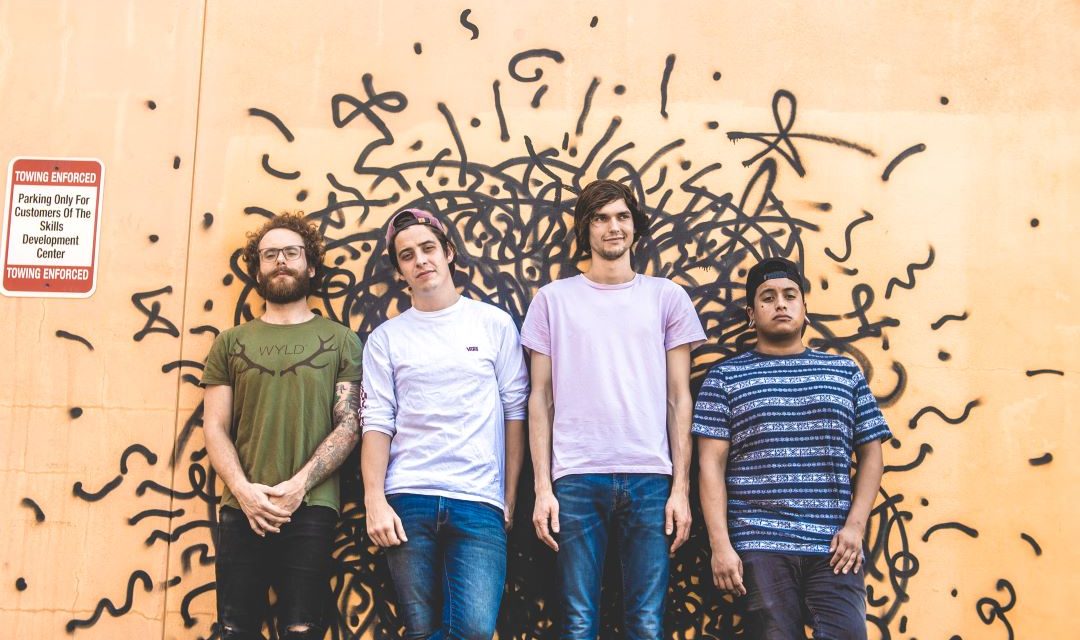 Pop-punk band The Second After released a music video for their single “Thinking Clear” via Revival Recordings. Inspiration from the video came from Boyz II Men, which the group had on repeat during the recording of their upcoming EP that is expected to be released this spring.

About “Thinking Clear”, guitarist Alfred Wiliamson stated:
“[The single] is a song about getting over something that haunts you and understanding it was probably never meant to be in the first place. A little reminder that if you really look at things, you will notice all the red flags that foreshadowed the inevitable. Also, if it seems too good to be true, chances are, it is.”

Each single the band puts out narrates a story of moving on. Their last two singles prior to this one (“A Very Pop-Punk Wedding” and “Riptide”) both serve as important stepping stones. The first is about seeing a future with a dream girl and the latter is about fighting your way out of a rut and into new goals. The newest single “Thinking Clear” is the story’s next turning point and is about realizing the butterflies were red flags instead.

The Second After pour their personal experiences into each unique piece of music while creating a vibe of familiarity and reminds their listeners that life’s hardships are just a bump in the road. 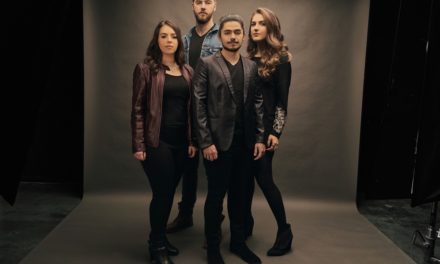 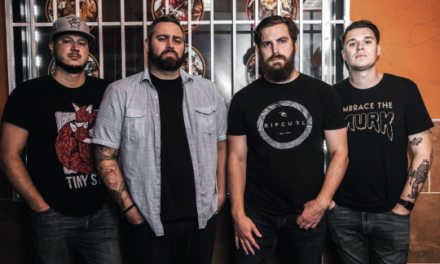 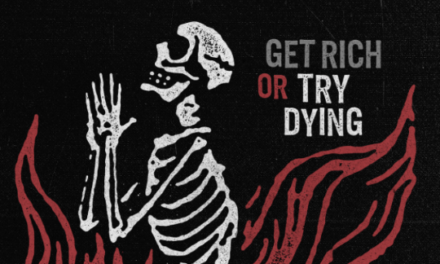