Hatebreed Set To Perform at LAUNCH Music Conference and Festival 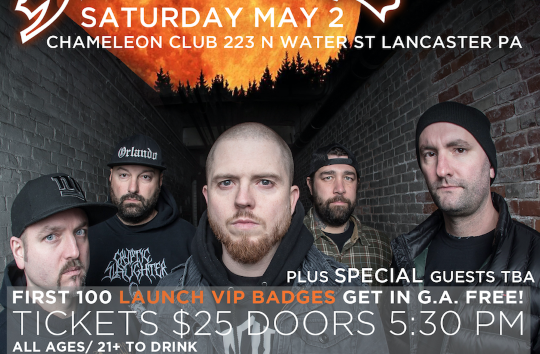 Hatebreed will be performing at this year’s LAUNCH Music Conference and Festival on Saturday, May 2nd at Chameleon Club in Lancaster, Pennsylvania. This follows on the heels of previously announced performers including Smokepurpp and The Juliana Theory.

About the announcement, LAUNCH director and founder Jeremy L. Weiss stated:
“The LAUNCH Music Conference & Festival parent company, The CI Companies, has had the pleasure of producing Hatebreed shows several times over the last couple decades. They are a colossal force in Metal & Hardcore music, and a big-time personal favorite! Easily some of the best dudes in the business, to boot. Love what they add to LAUNCH, and how this year’s event has such incredible musical diversity, and choice for attendees, top-down!”

With steadfast determination, drive, and dedication, Hatebreed have cemented themselves as one of heavy music’s strongest institutions. The band consists of Jamey Jasta (vocals), Chris Beattie (bass), Wayne Lozinak (guitar), Frank Novinec (guitar), and Matthew Byrne (drums). Since 1994, the Connecticut quintet has risen to the ranks of hardcore and heavy metal elite with a GRAMMY Award nomination, main stage slots on festivals, and countless fans worldwide.

Celebrating its twelfth year, the full LAUNCH Music Conference and Festival event is being held from April 30th through May 3rd with over 15 hours of panels, industry mentoring, and live performances on twelve stages.

Redefining what a start-up music conference could be, LAUNCH brings together musicians, music industry professionals, and music lovers from all over the world for a weekend of instruction, networking, and entertainment. Artists range from high school upstarts to Grammy nominees and from regional touring acts to major label veterans. In addition, the conference has attracted a wide swath of respected industry experts (label reps, booking agents, managers, publicists, etc.) who speak on panels and mentor musicians.

The mission of LAUNCH is to serve aspiring musicians and industry professionals from across the country and around the world by employing the expertise of industry professionals while maintaining low pricing for all attendees, even free attendance for those who submitted for performance consideration. Despite its low attendance fees, the conference is repeatedly ranked as one of the top 5 music conferences in the world and has grown exponentially since its pilot year in 2009.

For the fourth year in a row, FEST Friday will be held at Binns Park, which is directly across the street from home base at the Holiday Inn Downtown. This “event within the event” will feature various artists on multiple stages, food trucks, libations, and more. 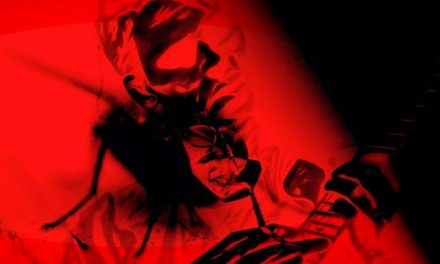 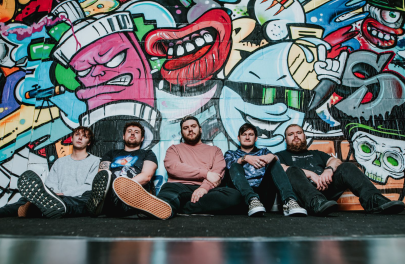 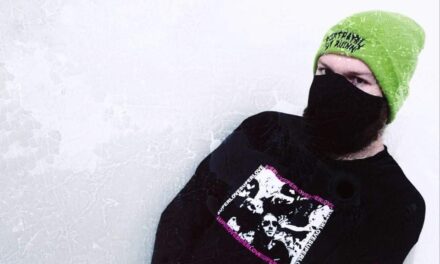 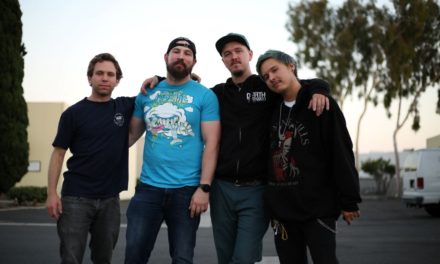