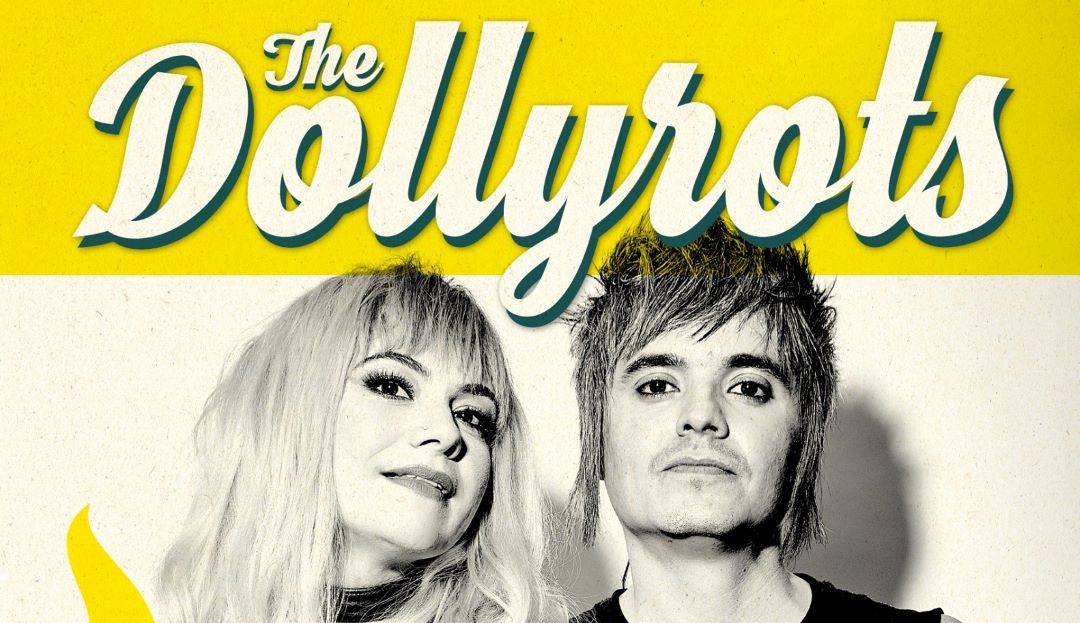 The Dollyrots announced The Make Me Hot Tour, which will kick off on March 17th and include Not Ur Girlfrenz and Year Of The Fist on select dates. They will also have a new 7” single out this spring, and their latest album ‘Daydream Explosion’ is out via Wicked Cool Records/The Orchard.

The duo continue to bring their trademark melodic pop-punk to the masses with their newest album release ‘Daydream Explosion’, which is out now on Little Steven Van Zandt’s Wicked Cool Records. The record debuted on three billboard charts and is the band’s sixth with longtime producer John Fields (Jimmy Eat World/All Time Low). 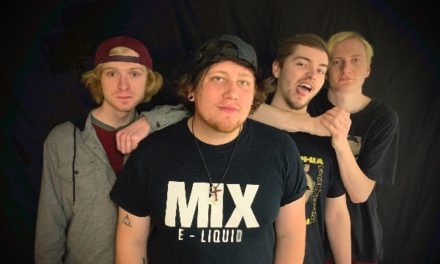 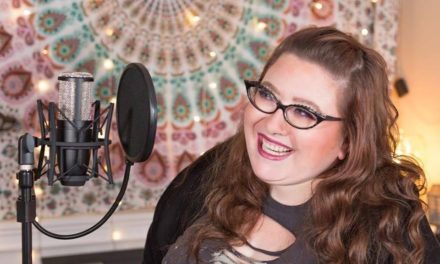 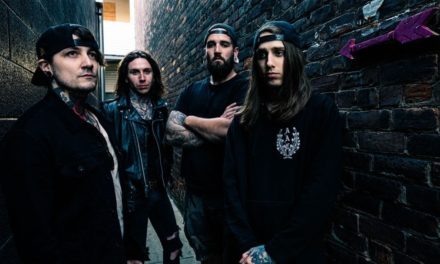 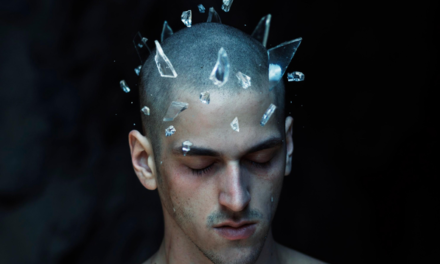