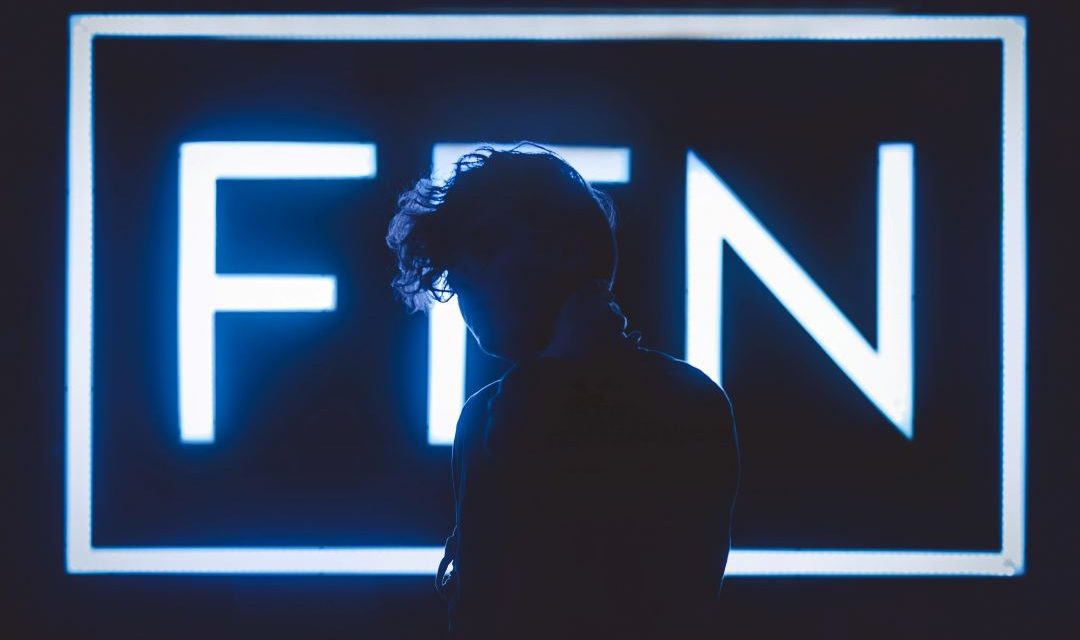 Matheus Amado of the alt-pop project FFN recently took the time to answer some of my questions. We spoke about new music, working with Aaron Gillespie of Underoath, bands he’s currently listening to, and more!

FFN (Farewell For Now) is led by sole writer Matheus Amado and is based in Syracuse, Indiana. Early in the project Amado stuck to writing more somber acoustic songs reminiscent of Dashboard Confessional and This Wild Life. After releasing a mini EP in late 2018, he soon felt like he wasn’t reaching his full potential. Still holding on to his melancholic yet relatable melodies and lyrics he pursued a more commercial and appealing sound in alternative pop. In late 2019, his debut EP ‘Such is Life’ was released via InVogue Records.

Q: What was the first song by another artist or band that you learned to play on guitar? Why that particular song, and how did it influence you from that point on?

A: I believe the first song I learned to play on guitar was Saturday by Fall Out Boy. I grew up religiously watching music videos on MTV and VH1 and I always thought Fall Out Boy was the coolest band. They were a huge part in me taking interest in music seriously.

Q: Do you have any funny, interesting, or incredible moments from shows (whether you played or just attended) that stick out to you? Mind telling me one or two?

A: I suppose the most embarrassing thing that has happened to me on stage was during a show this past September in Nashville. We had practiced a new song a couple days before the show and when the down beat of the first bar came in all guitars were out of tune and through the entire song we never got it together haha. The most incredible moment was at the Such is Life release show and hearing people actually singing back lyrics that I wrote was definitely an incredible feeling.

A: I feel like there’s different ways to interpret that song. When I wrote it, I wrote it about a phone call I had with my ex, she was really upset that a few of her coworkers were making fun of her for what she was wearing or something like that. Then she said “I feel ugly do you know what it’s like?” which immediately caught my intention. After that it was easy finishing the song because feeling ugly, or insecure is something that I struggle with and everyone does regardless if you have a significant other or have thousands of followers on Instagram. As for the acoustic version, I’m just a big fan of the duality between full band and stripped down versions of songs. If I could record and release acoustic versions of all my songs I totally would.

Q: You posted on Facebook in December about having written some of your best material and gave a bit of a sneak peek, which sounds amazing. Can you tell me anything about the song in that preview?

A: Thank you so much! I actually wrote that song with a couple close friends of mine which is really strange cause I almost always write by myself. But yeah, one of them had an idea and everything kinda just came pouring out. I’m especially excited about that song but I don’t want to spoil too much!

Q: How has your music evolved over time? How does the new writing continue that evolution?

A: I used to just sit at home with my acoustic guitar and write sad emo songs but overtime, especially now, I think I’ve found my true sound with the full band stuff I’ve been writing. The sentiment of the old stuff is still engraved in the music, but it’s definitely more refined and more commercially appealing. For the past like year and half I’ve been really trying to write in a more objective way because for the longest time I’ve always struggled with rationalizing my emotions inside the songs.

Q: Does that writing mean a new release is on the horizon? Is there anything you’re able to speak about at this time?

A: Absolutely. Just waiting for the pieces to come together at this point. All I can say is that it’s the best material I’ve ever written and I’m so pumped to get it out into the world. I’m really hoping for sooner rather than later.

Q: If you could collaborate with anyone on a new track, who would you choose? Has there been anyone you’ve gotten the chance to work with that was a humbling experience?

A: Hmm, that’s a super tough question. I love so many artists. Working with Matty Healy would be a dream come true cause the dude is a total genius. But working with an electronic producer like Porter Robinson would be a super cool and fun experience. I did recently get the chance to work with Aaron Gillespie which was awesome. That dude is so crazy talented and a huge inspiration. Even have an Underoath tattoo on my arm. But yeah look out for that song cause I’m super stoked for it!

Q: What are some of your personal recommendations for music? Ideally some that may not be on our radar, whether they are local (to you) or just ones you’ve been listening to lately.

A: I could go on forever, but the bands right now that I’ve been jamming to regularly are Homesafe, Oh Wonder, The Academic, and Bearings. Oh, and Pianos Become the Teeth. My god that band is so good. I get so pumped every time I hear one of their songs come up on shuffle.

Q: Since times have been tough for so many, let’s try to shine a positive light. What do you feel has been the best thing to come out of such a bad situation?

A: It’s kind of cheesy but I think the togetherness of everybody trying to help everyone out during the tough times. I’ve been amazed by seeing everyone promoting each other’s material. I even have a friend in Nashville that’s trying to help out by mixing peoples songs for free. It’s ironic but it’s really cool seeing people genuinely help out each other instead of using them for their own gain.

Q: Overall, what do you hope listeners gain from your music?

A: The only thing I hope for is for people to resonate with the songs. Cause I feel like music surpasses the boundary of just liking the melody or tune of a song. My favorite songs are the ones that I can feel. Like almost as if the song you’re listening to was written about a certain thing that has happened or is happening in your life. And for people to have that same connection with my music would be something very special. 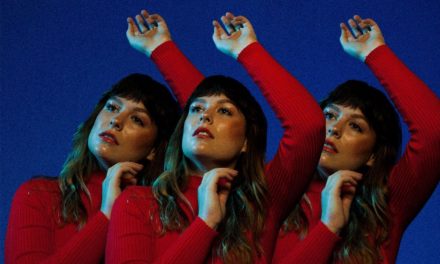 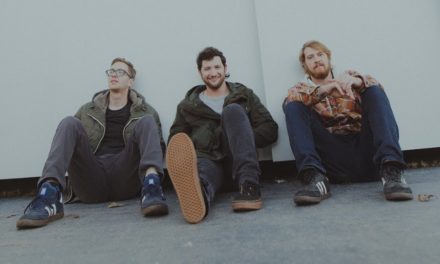 Frontside Release New Single “Give It Up” 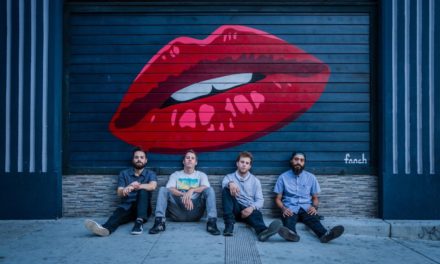 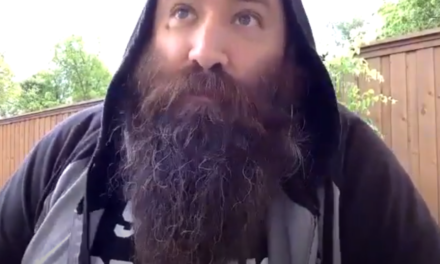