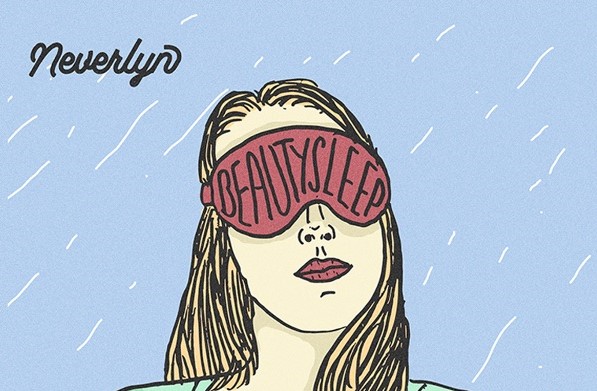 The band consists of Anna Neitzel (vocals), Nisha Rangel (guitar/vocals), Merik Perez (guitar), Samantha Zeager (bass), and Dillon Estrada (drums). Having formed in 2013 in Livermore, California, they are all bound together by a love of music, specifically pop-punk. Their studio debut ‘Stuck in the Moment’ was released in 2015 and gained them a sizable following in the San Francisco Bay Area. In 2019, they signed with Manic Kat Records, which is an independent punk label that aims to put the artists first.

Neverlyn is known for their catchy melodies and punchy guitar riffs and both are fully displayed on their new album. 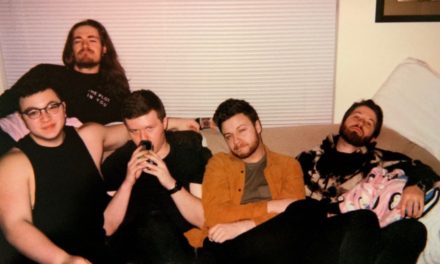 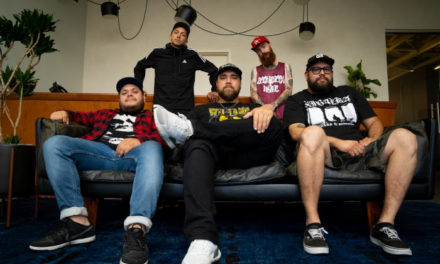 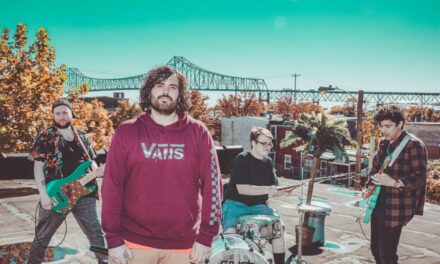