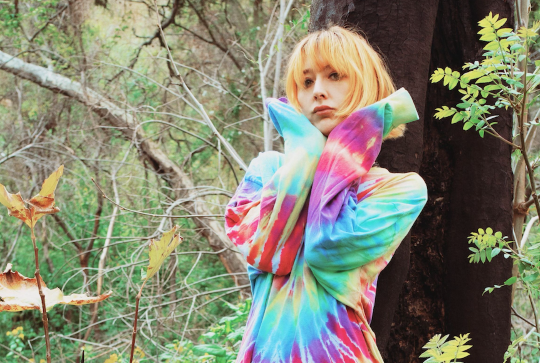 Los Angeles-based Lauren Rocket has signed with Substream Records. The music video for her single “Rattlesnake” is now on the InVogue Records YouTube channel, and her label debut single is due out next month.

About “Rattlesnake”, Lauren Rocket stated:
“With Rattlesnake, I wanted to write a song about living life dangerously, doing what you want daily and enjoying your limited time here while imposing a strong belief in trying everything at least once. When I got in the studio with my co-writers Jason Bell and Jordan Miller (aka HEAVY) they totally got the vibe and concept and we kind of effortlessly weaved our way through the song. I wanted Rattlesnake to not only convey that lyrically, but I wanted it to feel alive (rattlesnakey) in a sense.”

Substream Records is a brand new label launched by Jason McMahon (Substream Magazine) and Nick Moore (InVogue Records founder). The label signed a deal in late 2019 with The Orchard/Sony.

About Substream, Nick Moore stated:
“The main focus of Substream is to find the best up and coming talent regardless of genre for the world to hear.”

Lauren Rocket will also be releasing an EP featuring a fresh collection of songs via the label this summer.