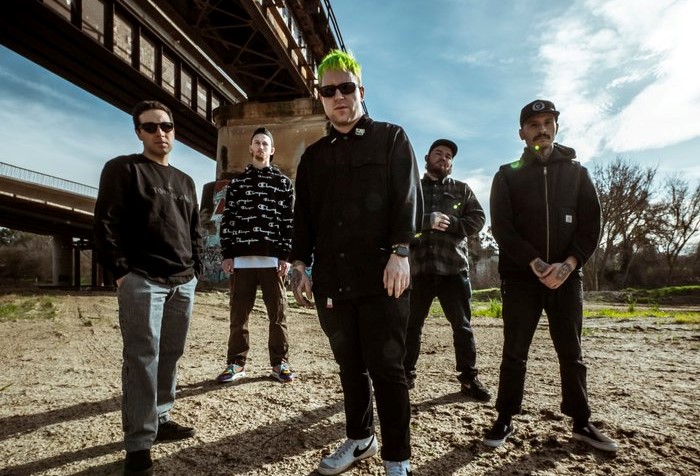 California-based hardcore band These Streets released the music video for their new single “Stay Awake” via Upstate Records. The blazing track will be on their upcoming record ‘Expect The Worst’ due out August 21st.

About the new single, vocalist Cameron Ross stated:
“Let’s just say that “Stay Awake” is about a really long night we had on tour with Skarhead and Brick By Brick…a very long and interesting night.”

The track was mixed and mastered by Cody Fuentes at Rapture Recordings, and video credit goes to Kevin Burleigh.

In addition, about the band and upcoming album, he stated:
“These Streets is a band that wants to be defined/remembered by for the fact that we have a consistent message on fighting mental health and the hardships of life.  The band has strong lyrical content that can hold meaning for many individuals.  When it comes to the instrumentals, there’s no denying is heavy-hitting hard rock that can make anyone bang their head.  On our upcoming album we really defined the unique sound that we want These Streets to be represented by.”

The hard-hitting band consists of Cam (vocals), Ben (drums), Fred (guitar), JT (guitar), and Mike (bass). They hail from Modesto, California and have been a staple in the underground metal/hardcore scene since 2014.  Respected for their heavy but melodic style, These Streets are carving out their own lane. 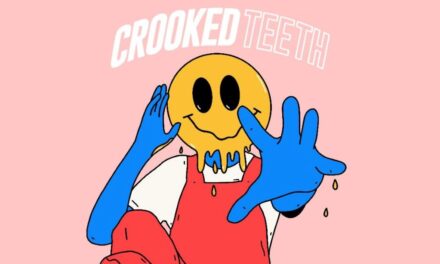 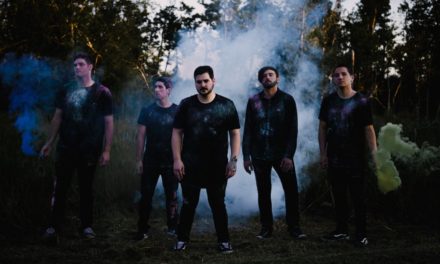 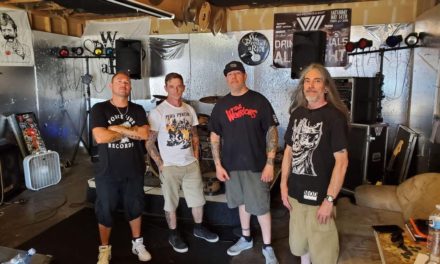