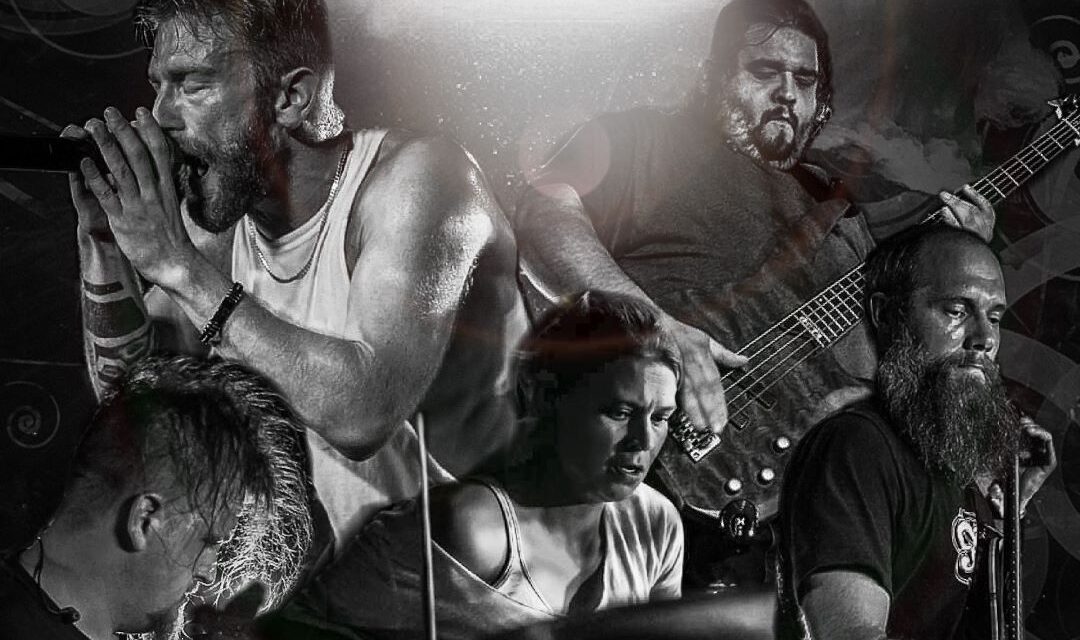 Ohio metal band Then Falls The Sky released the lyric video for their song “Scars” off of their latest EP ‘Break Free’. Created by Mike Colletti of MC Lyric Videos, the video depicts the contrast between dark and light, representing that not everything is black and white, and life consists of varying shades of positivity and negativity.

About the track, vocalist Nick Barlage stated:
“The song “Scars” to me is about the impact someone has on your life and the realization that you survived and made it throughout all the turmoil and live proudly with the scars it left. I wrote it to express how I felt about multiple situations in my life, it’s just a subconscious release of thought.”

The EP ‘Break Free’ was recorded at After The Bridge Studio and produced/mixed/mastered by Chad McElwee. The lyric video was created by Mike Colletti of MC Lyric Videos.

Then Falls The Sky is spreading some light in an otherwise dark world. Passion filled and very driven for success. While they haven’t changed the world, their impact in the world around them can be felt with all the charity drives they participate in every year.

Nick Barlage (vocals) brings his energetic youth to the project with a very healthy outlook on life, striving to make his voice be felt. Jacob Smith (guitar) has his no nonsense approach and it shows in everything the band does. Oney Michaels (bass) brings his unique stage presence and go with the flow attitude, and he is often no stranger to a mosh pit. Chad McElwee (guitar) and Amanda McElwee (drums) are siblings and contribute to the overall chemistry of the band. Dynamic and diverse make up all that this band represents, but every note has its purpose.

In 2018, their song “Synical” was awarded Metal Song of the Year by the IMEA Awards. The song was written to bring awareness to suicide and how that act can affect those around you. The band’s 2019 EP release ‘Set on Rising’ was testament to letting go of the past that you can’t change and moving forward without expectations. They released their new EP ‘Break Free’ on July 15th of this year and signed with Misanthropik Records the following month. 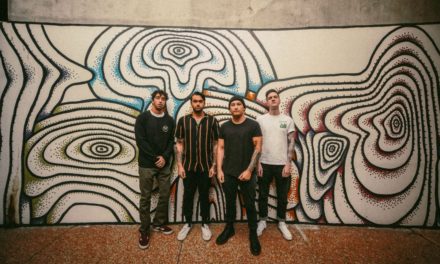 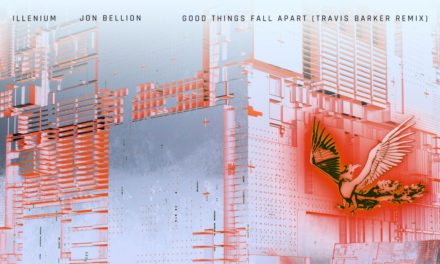 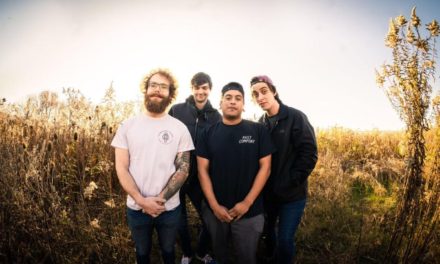 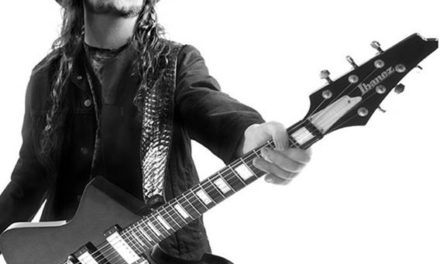