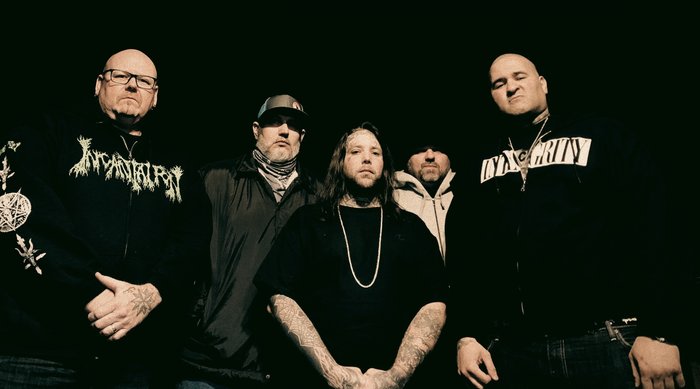 ​Cleveland hardcore heavyweights In Cold Blood released their new single “This Has To End” and its music video on November 27th via Upstate Records and Blood Blast Distribution. They have returned with this crushing assault on these dark times, a track that reflects on the struggle to let go of demons.

About the single, vocalist Chops Torres stated:
“The song touches on the themes of anger and frustration you feel when you can’t let go of the past that’s eating you up inside and preventing you from growing as a person.”

Formed in the mid-90s, In Cold Blood continues to represent the long history of a rich Cleveland heavy music scene that have turned out such legendary artists as Integrity, Ringworm, and Chimaira. Known for their metallic brand of hardcore, they draw influences from both metal and hardcore that amalgamates into a gritty, dark, and melodic formidable style.

2020 marks a new year for In Cold Blood. Reforming to bring a rejuvenated power-packed arsenal of aggression and fury. Setting in motion their first strike is the new single “This Has To End”, an eerie inward reflection of the struggle to let go of the demons that consume one’s ability forgive and forget. 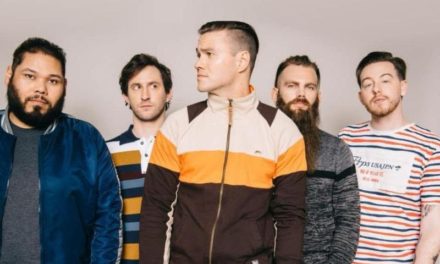 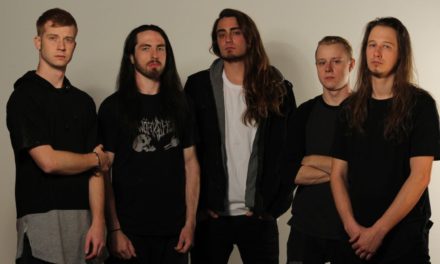 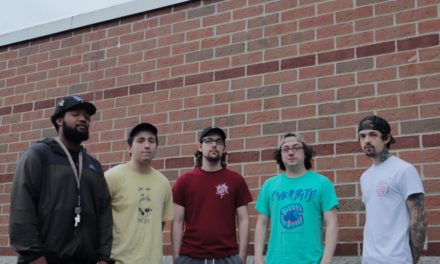 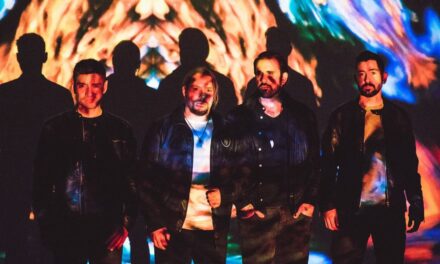