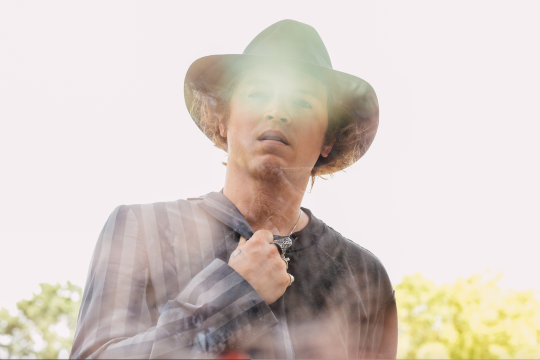 Kansas City-based Berwanger released the new full-length album ‘Watching A Garden Die’ on June 28th via Wiretap Records. The project is the brainchild of Josh Berwanger (Radar State, The Only Children, The Anniversary).

About the album, Josh Berwanger stated:
“On this new record, I often use the word “you”, but I’m actually referring to “me”. In other words, I’m talking to myself. This song is about my social anxieties because I usually feel awkward in public. Which makes me think I sometimes give off bad vibrations when most likely I’m just spaced out, off on another planet. Or maybe a better example is how Garth feels when Wayne ditches him on set in Wayne’s World.”

He went on to state:
“It’s definitely one of the most, if not the most, personal albums I have written. There were a few times I didn’t even want to release it. But if some of the subject matter can reach another person and help them deal with something they’re going through, that’s what music and art is for.”

Josh Berwanger’s former band, The Anniversary, formed in 1999 and released two albums via Vagrant Records. They toured with the likes of Modest Mouse, Mars Volta, Guided By Voices, and Cheap Trick. Only four years later, due to a number of unfortunate circumstances, The Anniversary broke up. In 2017, they embarked on a successful reunion tour. After the tour ended, Josh Berwanger formed the band Radar State with Matt Pryor and Jim Suptic of The Get Up Kids. In the middle of it all, he still finds time to write for his solo albums and ‘Watching A Garden Die’ is his fourth full-length. 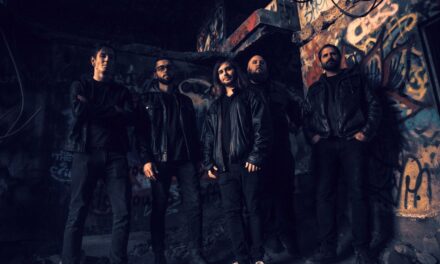 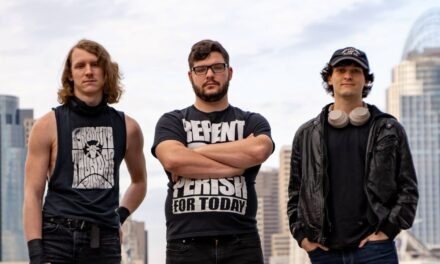 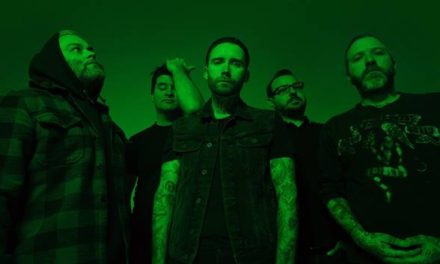