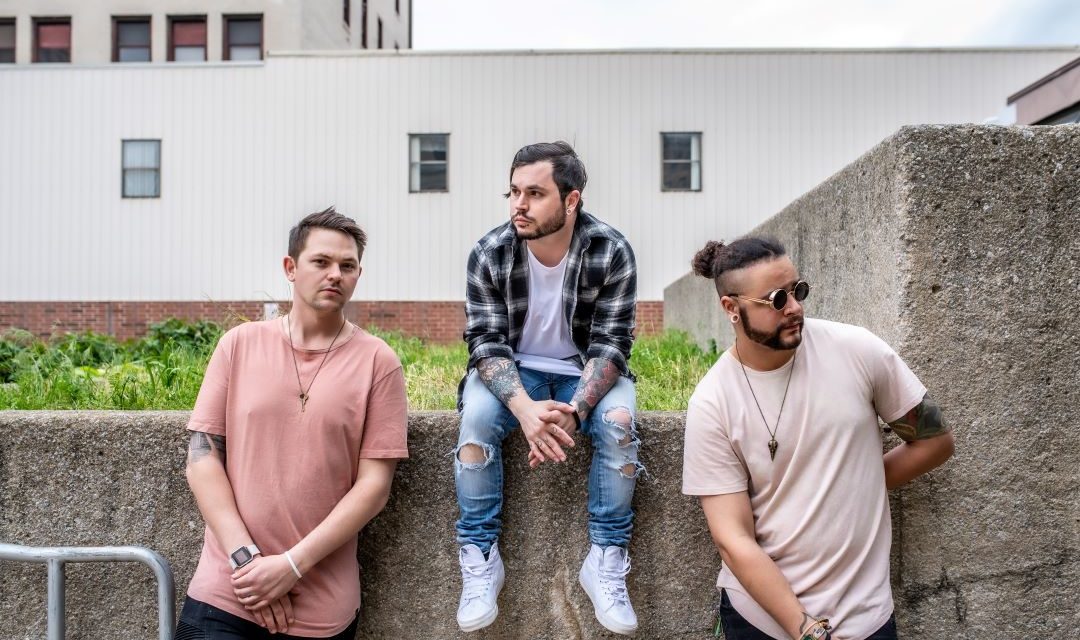 Ohio-based band I Fight Fail released an electro-rock cover of the Taking Back Sunday track “Cute Without The ‘E’ (Cut From The Team)”. The band put their own twist on the song while maintaining the infectious melodies and bouncy rhythms of the original.

About the cover, vocalist/bassist Andy Potter stated:
“We ultimately decided to cover this song because it was a track that shaped our youth and still it’s a great song. We didn’t want to just make it a copycat cover, we wanted to take it and give it a little of the modern hip hop edge mixed with the pop rock style. We love the way it turned out and hope everyone enjoys it as much as we do.”

I Fight Fail independently released their debut EP ‘Move Me’ in early 2014. Their first single “Nothing Bleeds” was broadcasted in Journeys shoe stores across the country and caught the attention of Standby Records. In the fall of 2016, the label released the band’s EP ‘Voyages & Vantage Points’. The release generated buzz and landed them on the independent Billboard charts and once again receiving hype from Journeys. In early 2018, after parting ways with Standby Records, they independently released their single “Silhouettes”. The track is their most successful single to date.

Over the years, the band has played alongside the likes of Machine Gun Kelly, Hawthorne Heights, Red Sun Rising, Nothing More, and Pop Evil. 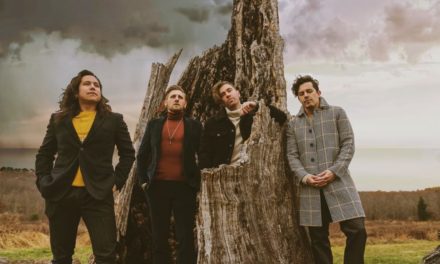 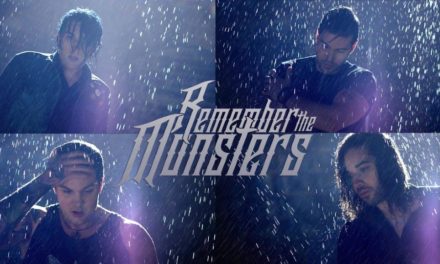 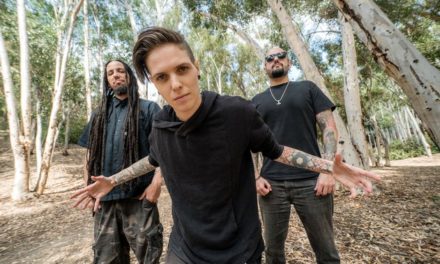