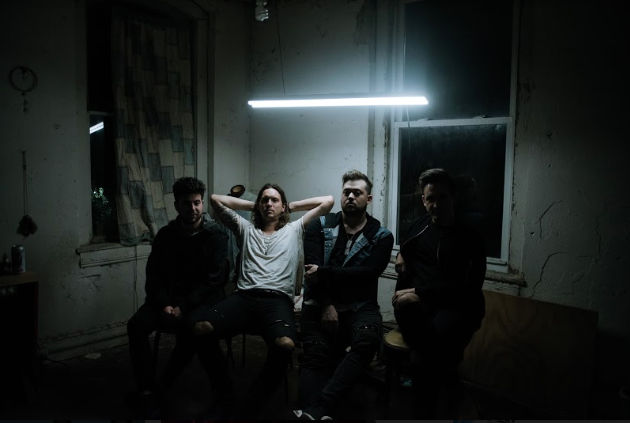 Electro/alt-rock band LOWBORN released a music video for their latest single “Dark Inside”. Let the band enter the darkest corners of your soul as they display where you hide your secrets, where your worst demons are afraid to go, and the house where you stored your personal skeletons.

About the making of the video, the band stated:
“We shot the video in the creepy upstairs of a building that was built in 1910. It was only made creepier when we found out there have been multiple ghost sightings in the upstairs where we filmed the video. They say it’s the ghost of a boy and his younger sister.  We filmed the video in the dark with only spotlights on us and backlighting in some scenes. The dark was very nerve-wracking when the lights weren’t on.”

It’s well past Halloween and Christmas cheer has started to approach, but the band is delving into downward spirals and digging up demons instead. The video for “Dark Inside” pulls from ‘The Blair Witch Project’ with haunting rooms, shadows, and a first-person found footage style. As vocalist Wes Lauterbach stumbles through an ominous abandoned house, he finds his bandmates performing in trances as he is grabbed by hands that don’t belong to anything human. While the music video provides a haunting chill and the band’s multiple-member-drumming staple, the single itself is an execution of their ability to write.

The single “Dark Inside” kicks off with a jumping beat and has electronic synth rhythms that take it to the next level. Their vocalist delved deep into shadowy spirals of self-reflection and emerged grasping the concept in hand. Depression, toxic relationships, and every dim place in between are the main inspirations for the most profound and intense work yet from LOWBORN. 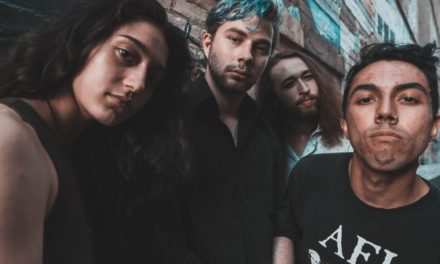 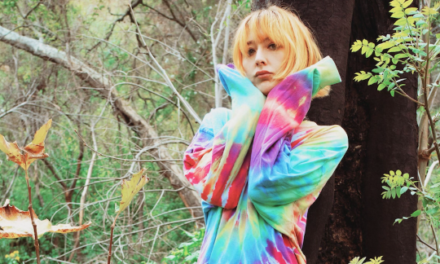 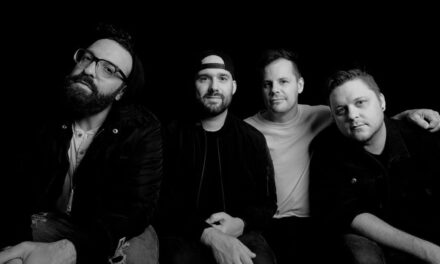