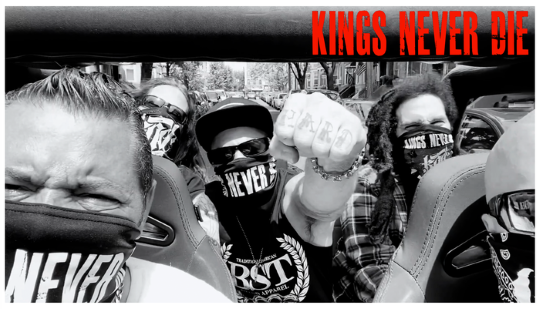 New York City hardcore band Kings Never Die released a DIY quarantine music video for their song “Never Know What You Might Find”. The track is on their debut EP ‘Raise A Glass’, which was released via Upstate Records.

About the song, guitarist/vocalist Dan Nastasi stated:
“Let’s face it… life for all of us has been like nothing we’ve ever seen before. We wanted to do a couple things with the video. First, honestly we wanted to all see each other and filming an outdoor pick up video was as much about getting together as it was a good opportunity to film. We filmed the entire video with an iPhone… just the five of us and where we are from. Cool trip from Jersey to Queens NY.”

Kings Never Die have marched in and have quickly carved their name into the hardcore/metal scene. Their debut EP ‘Raise A Glass’ spent six weeks on Coretex Records Top 20 Best Seller list and topped out at Number 4. Their second single “Raise A Glass”, which features Vinnie Stigma and Mike Gallo of Agnostic Front, has gained over 100K views on Facebook alone.

With extensive shows booked for 2020, the band was well on their way to conquer the year. Unfortunately, the entire music scene was placed on pause during the global pandemic and their shows were cancelled as a result. The band, however, never lost their momentum and continued writing.

Poised to release a brand new 7” EP and full length CD/LP in late 2020, Kings Never Die took a moment to film the DIY video for “Never Know What You Might Find”, an accurate capture of the band’s brotherhood and camaraderie as they navigated through their native New York/New Jersey stomping grounds. 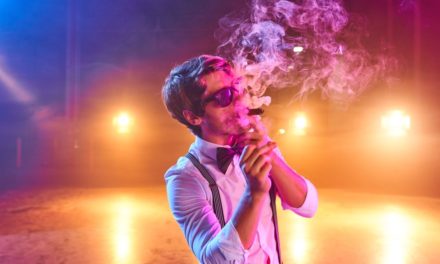 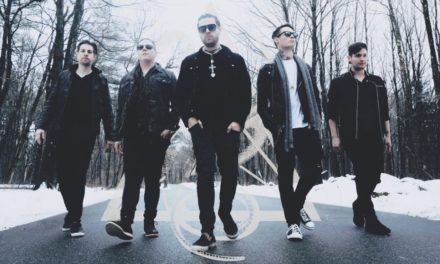 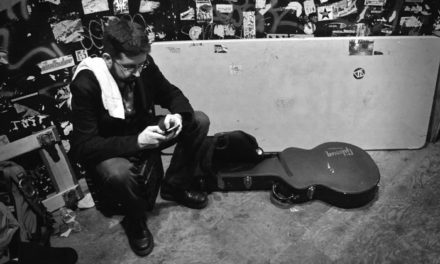 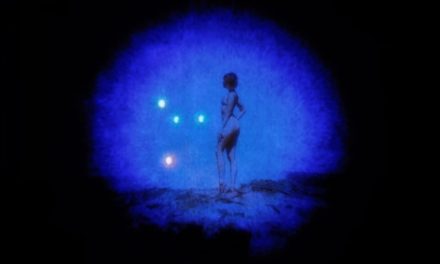