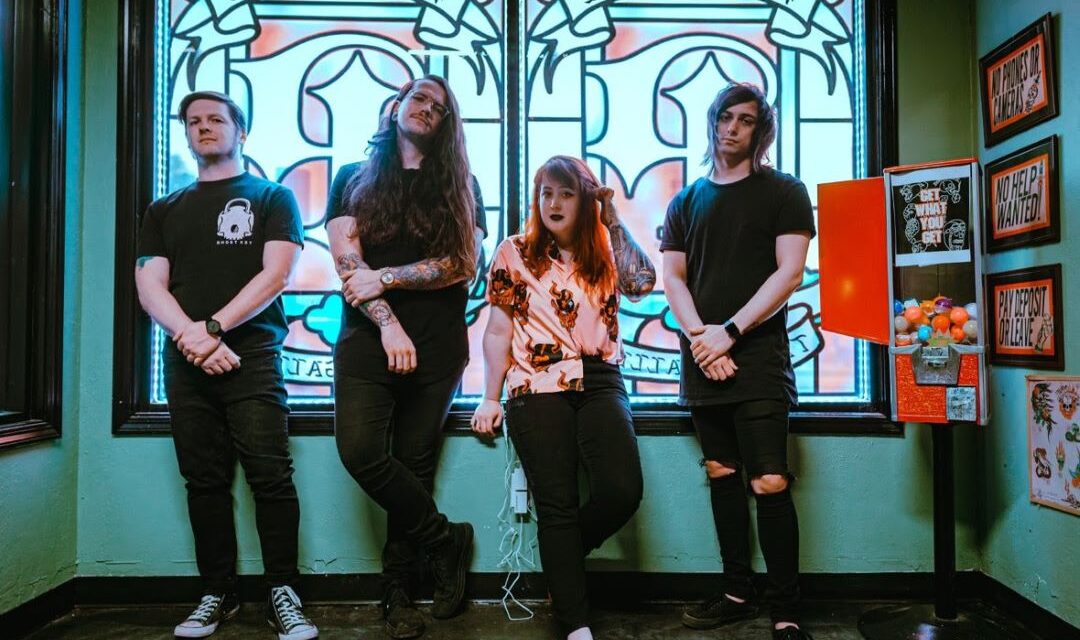 Indianapolis post-hardcore band foreveratlast released their new single “Holy Ghost” and its music video. The anthemic punk track is a metaphor for a group of 3. Everyone’s story is unique and some stories may seem bad, some may seem good, but there’s always a level of the unknown.

About the single, vocalist Brittany Ritchey stated:
“”Holy Ghost” is a sort of ‘fill in the blank’ for the listener. I wrote it off some personal things, but with alcoholism, addiction, and even people that create holes in our lives, in mind. It’s really personal to the listener, and I love that. It’s like what is it that follows you? What’s hiding in your shadows? We wanted a sort of double side to each story feel for this video. The dark and light. You feel like you’re okay, then what haunts you creeps back in. It’s hard to wade through the darkness, but I believe there’s light at the end of any story, if we really want there to be.”

In June 2012, foreveratlast independently released their first full length album ‘February to February’ that included fan favorites such as “Paper Hospital” and “Demon Fighter”, which charted number one of RadioU Hardcore for three months in a row. The record appealed to many music fans with its mix of heavy and catchy tracks, selling over 5,000 copies since its release. The band took second place in Hot Topic’s “Your Band In Our Pants” nationwide Battle Of The Bands contest in 2014 with their video for their song “Mr. Whitecoat”. In late 2015, they delivered an album called ‘Ghosts Again’ on Victory Records that elicited praise from both Rock Sound and Alternative Press for resurrecting the 2000’s post-hardcore scene. With a freshly inked Victory Records deal, becoming a band of epic proportions seemed to be on the horizon. After touring heavily in support of that release the band took an extended stay-at-home to record the follow-up to the album. 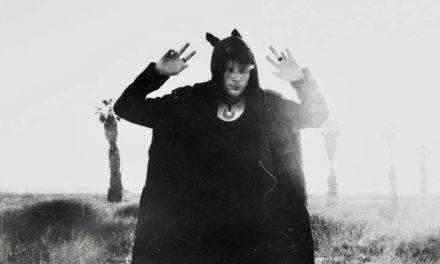 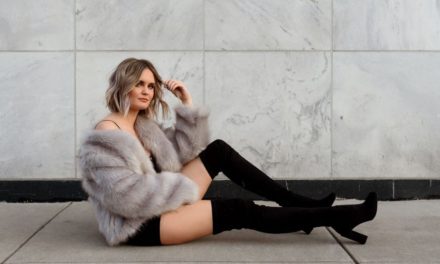 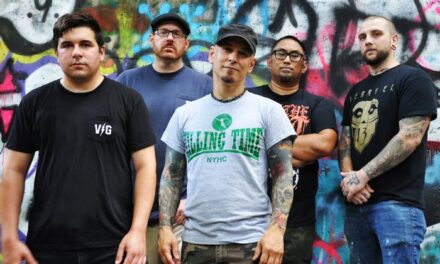