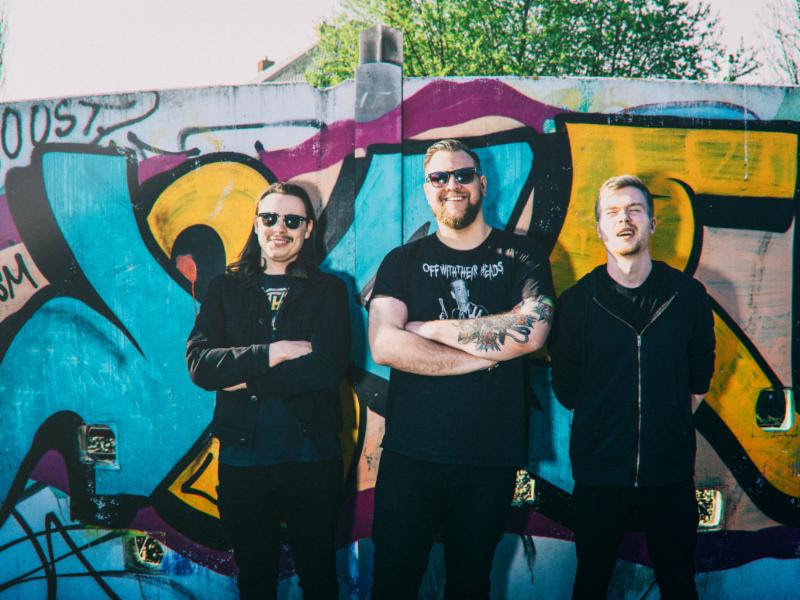 While currently supporting Metallica on their WorldWired Tour, the stoner-punk band Bokassa have released the music video for their single “Vultures”. The song is off of their latest album ‘Crimson Riders’. They have also announced their Beers, Hooks, Breakdowns and Freedom European headline tour that will hit the road this winter.

About the video, frontman Jørn stated:
“To us “Vultures” always had a desert road trip kind of groove to it. But there aren’t many deserts where we’re from in Norway, so we made this psychedelic wacky road trip video instead. It was shot in Manchester, UK, the day after we played Stade De France in Paris!”

Bokassa fuse stoner rock riffs and groove with the energy and volatility of punk and hardcore to create their own brand of stoner-punk. Their highly acclaimed new album ‘Crimson Riders’ was recorded in Trondheim’s Brygga Studio with production by Yngve Andersen (Blood Command), mixing by Simon Jackman, and mastering by Grammy-winner Brian “Big Bass” Gardener (Dr. Dre, Bad Religion, Avenged Sevenfold, Creedence Clearwater Revival). The band has released two previous music videos from the album for the tracks “Mouthbreathers Inc.” and “Captain Cold One”.

Tickets for their Beers, Hooks, Breakdowns and Freedom Tour can be purchased at https://www.bokassaband.com/. 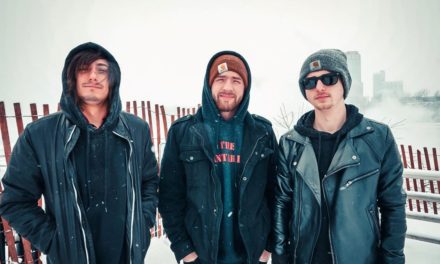 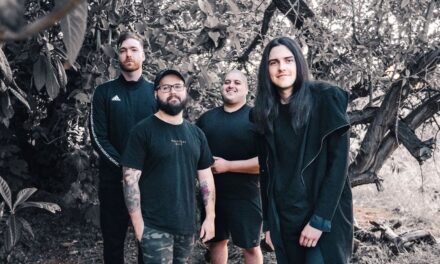 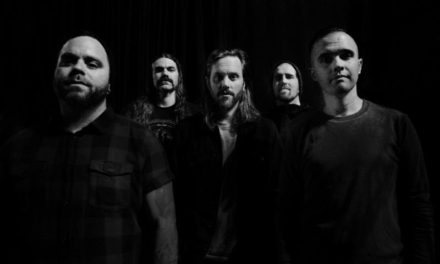