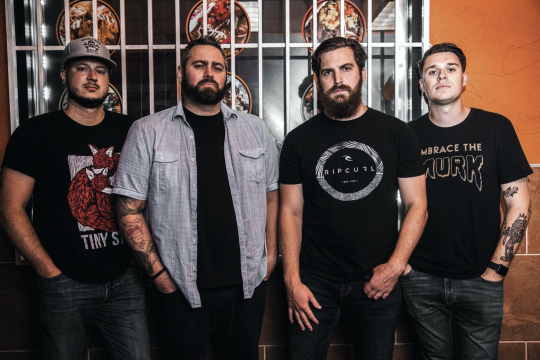 Originally hailing from various parts of the US, City Windows is a punk rock band based in San Diego, California. Consisting of former members of The Sky We Scrape (Chicago) and Deadhand (Las Vegas), the band combines a variety of punk, indie, metal, and hardcore influences on their debut EP debut EP ‘Oxbow’, which was just released via La Escalera Records.

Slated to play The Fest 19 in 2021, City Windows is anxious to get back to playing live shows again and hopes this EP will give everyone missing bands and friends in their local scene something to enjoy. 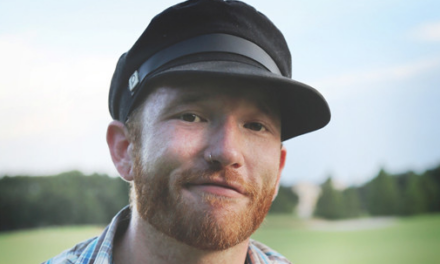