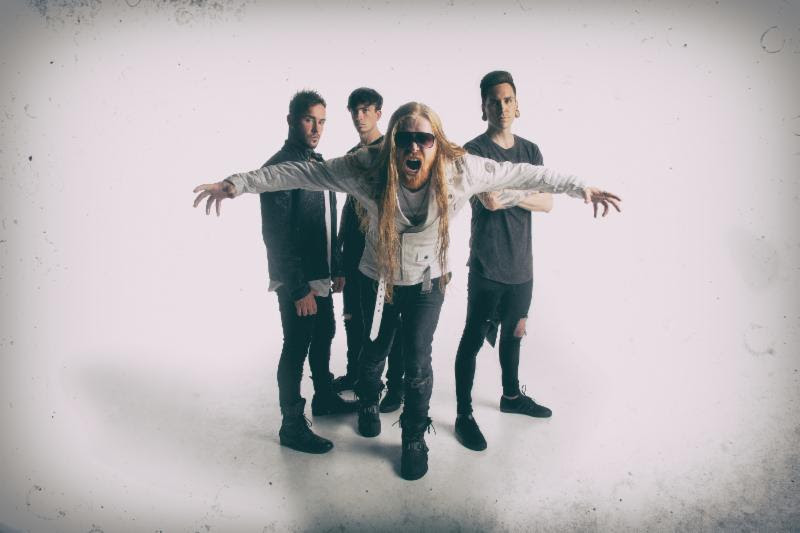 The Omaha-based hard rock band Through Fire released their second studio album ‘All Animal’ via Sumerian Records. They also released a music video for their new single “Medicine”. The album was produced by the band’s guitarist Justin McCain.

About the album, guitarist Justin McCain stated:
“We couldn’t be more excited to start this album cycle! There was no stone left unturned in making this album and we can’t wait for the world to hear it! We’re so grateful for all the love and support from our fans, radio, promoters, venues, press outlets as well as our incredible team at Sumerian Records, FM Music Management, AGI, PRS Guitars, Sinister Guitar Picks and Cleartone Strings. A huge thanks is owed to everyone.”

With their debut album ‘Breathe’, which was also released via Sumerian Records, the band racked up an impressive 22 million streams and 49 million YouTube views. Their first single “Stronger” spent 26 weeks on the charts and reached #1 on iTunes. It also held the #1 spot on Sirius XM Octane for five consecutive weeks, which placed them in the #3 spot overall for the year right behind Metallica and Highly Suspect. Following that, the band landed a top 10 single at rock radio with “Breathe” and their third single “Where You Lie” continued to take them to new heights being the #1 most added song in the country at rock radio in its first week. 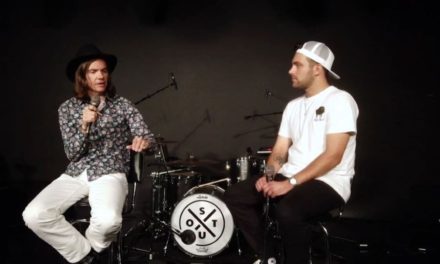 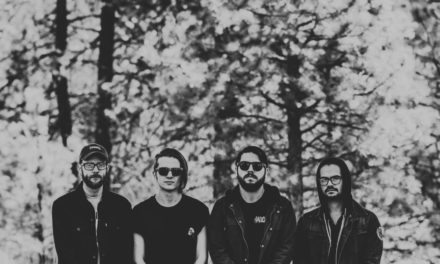 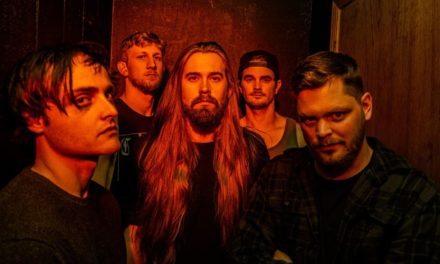